Capcom has unveiled its plans for the annual Tokyo Game Show 2022, and yes, Street Fighter 6 is on board.
Leah J. Williams 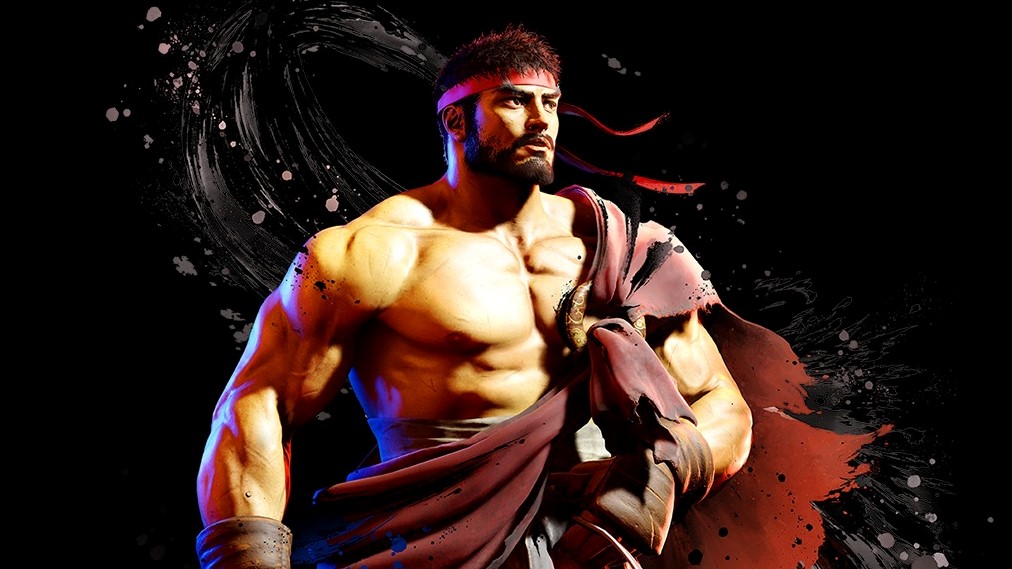 Capcom is set to have a major presence at the Tokyo Game Show (TGS) 2022, with two showcases set to reveal more about the company’s plans, as well as the future of Street Fighter 6. While TGS is typically a much smaller affair than your E3s and Summer Game Fests, it usually comes with at least a few snappy announcements from some of the best Japanese game developers around.

In 2021, we got fresh looks and release dates for a number of titles, including Monster Hunter Rise: Sunbreak, and Final Fantasy Origin – and while 2022 is understandably light on new video game content, TGS 2022 could make the future of gaming much brighter with more announcements, firmer release dates, and other tantalising updates.

So far, we know that Capcom will split its showcase into two segments – the Capcom Online Program, which will reveal ‘all the latest Capcom news’, and the Street Fighter 6 Special Program, which will host fresh news from the highly-anticipated fighting game.

Given Capcom doesn’t have many announced games on the radar for 2023, it could be that we see some real surprises during TGS 2022 – but we’ll just have to tune in to see what the company has planned.

How to watch the Capcom showcases at Tokyo Game Show 2022

The first program, the Capcom Online Program will air on 15-16 September 2022 at the following times around the world:

The second program, the Street Fighter 6 Special Program will follow directly, at these times:

The presentations will be streamed live, but stay tuned for where they’ll end up.

Those who are able to attend the event will be able to play through Capcom games at the show, including Exoprimal, Mega Man Battle Network Legacy Collection, Monster Hunter Rise: Sunbreak and Street Fighter 6. The show runs from 15-18 September 2022 in Japan, and online.