The Callisto Protocol is a fleshy body horror romp in space 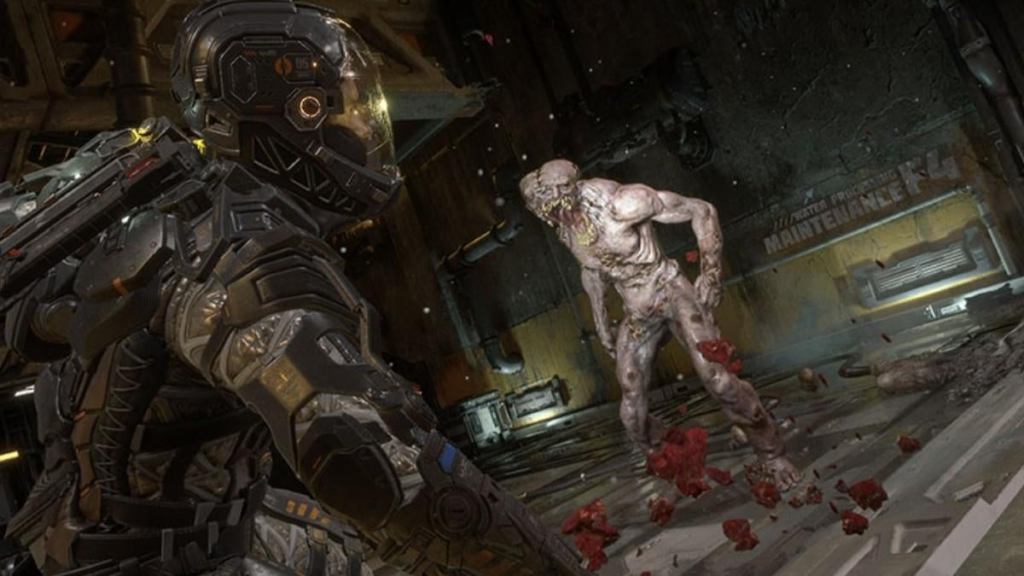 In the latest PlayStation State of Play, a fleshy new trailer for horror adventure The Callisto Protocol was shown off – and it’s looking mightily like this game won’t be for the faint of heart. The action kickstarted with a romp through a deserted space station infested with androids and oozing, fleshy monsters that appear to be run-offs from human genetic experiments.

The game has been compared to fellow sci-fi horror Dead Space in the past, and that comparison is certainly warranted – Callisto Protocol creator Glen Schofield also created Dead Space. In this terrifying adventure, you’ll need to work your way past deadly, clawing enemies covered in pustules and weeping flesh as you attempt to survive your escape through a mysterious space station.

Oddly enough, this game was originally set in the universe of PlayerUnknown’s Battlegrounds (PUBG), although this doesn’t appear to be the case anymore. Regardless, there’s still a lot to be excited about here, with the cinematic trailer showing off a genuinely horrifying trip.

‘[The Callisto Protocol] is its own world, story and universe,’ Glen Schofield confirmed in a tweet in May 2022. Instead, it will feature a fresh new take on survival horror that ‘fuses brutal combat with a deeply human story in a terrifying sci-fi world’.

You can check out the bubbling, oozy trailer for the game below:

The action is set on Jupiter’s dead moon, Callisto, in the year 2320, and will see players attempting to escape the maximum security Black Iron Prison, all while attempting to parse the secrets of manufacturer United Jupiter Company. Given the monstrosities you’ll encounter on your space station romp, you can guess what kind of ‘monstrosities’ are afoot.

Award-winning actor Josh Duhamel plays lead Jacob Lee, and Karen Fukuhara of The Boys will also play a role in the game.

‘As a game director, there’s nothing more satisfying than taking players on a terrifying ride that stays with them long after they’ve put the controller down,’ Glen Schofield, CEO of Striking Distance Studios said of the game in a press release. ‘Survival horror games have been my passion for decades, and I’m excited to take advantage of the latest consoles to take the genre to terrifying new places when we ship The Callisto Protocol later this year.’

The Callisto Protocol is set to launch for PlayStation 4, PlayStation 5, Xbox One, Xbox Series X/S and Windows PC on 2 December 2022.