Call of Duty Next showcase: Every major announcement

During the Call of Duty Next showcase, Activision and Infinity Ward revealed major news about its upcoming games.
Leah J. Williams 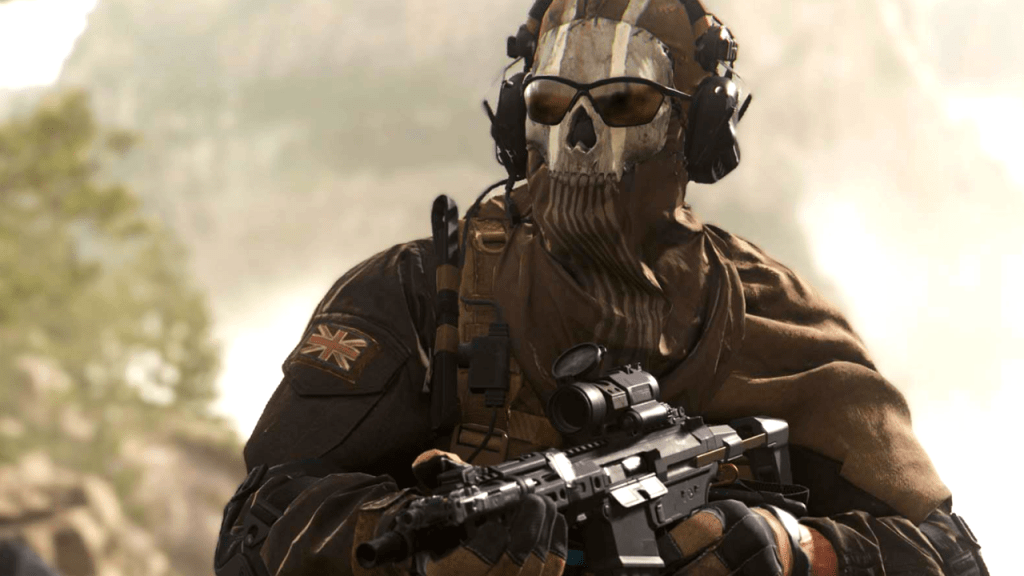 Activision and Infinity Ward have revealed more about the future of the Call of Duty franchise in the Call of Duty Next livestream showcase, which promised big reveals for the future. During the show, we learned a lot more about upcoming games including battle royale shooter Warzone 2, and the next mainline sequel in the long-running series – Modern Warfare 2.

Here’s everything major revealed during Call of Duty Next.

Warzone 2 is set to launch on 16 November, will include brand new maps and gulags

Infinity Ward have confirmed the highly-anticipated sequel to battle royale game Call of Duty: Warzone will launch on 16 November 2022 for Xbox Series X/S, Xbox One, PlayStation 4, PlayStation 5, and Windows PC.

When the game launches, it will include brand new maps – like Al Mazrah, a desert littered with cloistered cities to fight in. There’ll also be a new gulag (where you wind up post-death) where players will be able to battle for their right to stay in the game, by defeating other players or tackling an AI ‘jailer’.

It appears this game won’t just be a battle royale either – there will be a new ‘Extraction Mode’ in Warzone 2 that allows you to jump into maps to find loot, and attempt to escape with your life. More details on this mode are on the way.

Several changes to the Warzone formula were also detailed during the Call of Duty Next showcase. The upcoming sequel will include more realistic vehicles – they’ll run out of gas – and gameplay will include multiple battle circles, splitting players up as they fight. According to Infinity Ward, 120 players can be on the battlefield at one time, meaning you’ll need to fight through a veritable horde to survive.

In addition to your fellow players, it appears there’ll also be new NPCs on the Warzone 2 battlefield. They can be fought for higher-levelled loot, as long as you’re willing to take the risk of dying at their hands.

Call of Duty: Modern Warfare 2 will have Raids, Spec-Ops, more

During the Call of Duty Next showcase, a range of new and returning features for Modern Warfare 2 were confirmed. For one thing – Spec-Ops is returning. This mode sees two players heading off on a co-op adventure to investigate ‘hot zones’ and take down mysterious enemy forces. The mode will be available on launch.

In addition, Modern Warfare 2 will have raids. These are three player co-op adventures where players can work together to uncover loot. This mode will not be available on launch, but Infinity Ward will likely speak more about it soon. You can also expect new, third-person online matches to arrive in the game, although these will likely also arrive post-launch.

Call of Duty: Modern Warfare 2 beta details, how to access

As part of Call of Duty Next, Infinity Ward confirmed Modern Warfare 2 will be launching its beta shortly – it goes live on 16 September 2022 for those who preordered the game on PlayStation, and will be available for everyone on PlayStation consoles from 18 September 2022.

The beta will include the basic 6v6 mode, as well as 32v32 Ground War mode, with four maps to explore. It’s available for pre-load now, with the action going live for everyone over the next week.