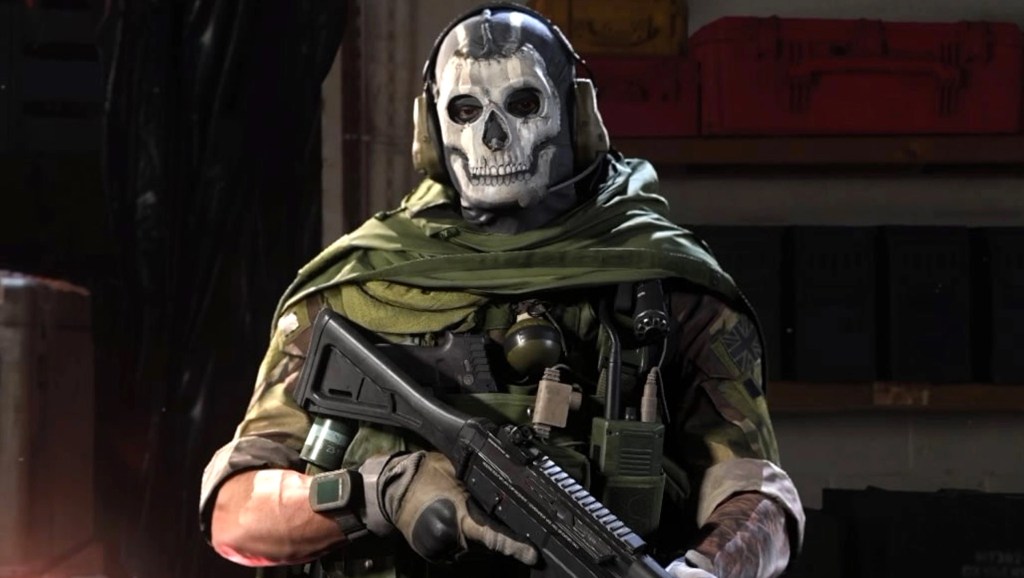 Call of Duty: Modern Warfare 2, the highly-anticipated sequel to the 2019 shooter hit, has officially been dated by developer Infinity Ward and publisher Activision Blizzard. Following mixed reviews for Call of Duty: Vanguard, there’s hope a return to the popular Modern Warfare formula will push the series back on track. The game will launch on 28 October 2022 for Xbox One, Xbox Series X/S, PlayStation 4, PlayStation 5 and Windows PC, and will likely be accompanied by much hype.

‘Task Force 141 makes its massive impact and presence known across the Port of Long Beach, thanks to a colossal reveal on an unprecedented scale,’ the game’s official description reads.

‘A global squad of iconic veterans and new legends of yet untold clandestine missions, these Operators are set to deliver a new era of Call of Duty when Modern Warfare 2 releases on October 28, 2022.’

A gameplay reveal appears to be on the way shortly, with a brief teaser indicating the title is likely to appear during the June ‘not-E3’ gaming press conferences – likely as part of Summer Game Fest, or the Xbox showcase.

There’s high hope for this upcoming sequel, following a slump period for the Call of Duty franchise. The 2019 reboot of Modern Warfare is considered one of the best in the entire series, thanks to smooth gameplay, a well-written campaign, and its cast of charismatic and likeable characters. So far, we have no hint as to whether this sequel will live up to the promise of the original game – but only time will tell what’s in store.

It appears Infinity Ward is ramping up for a much bigger reveal than this, and it’s likely coming sooner than anyone expects. It won’t be long before the bad taste of Vanguard is washed away.

Call of Duty: Modern Warfare 2 is set to launch on 28 October 2022 for Xbox One, Xbox Series X/S, PlayStation 4, PlayStation 5 and Windows PC.