The popular shooter has sold over 400 million copies since 2003, and has been rapidly expanding its Melbourne development studio.
Chris Button 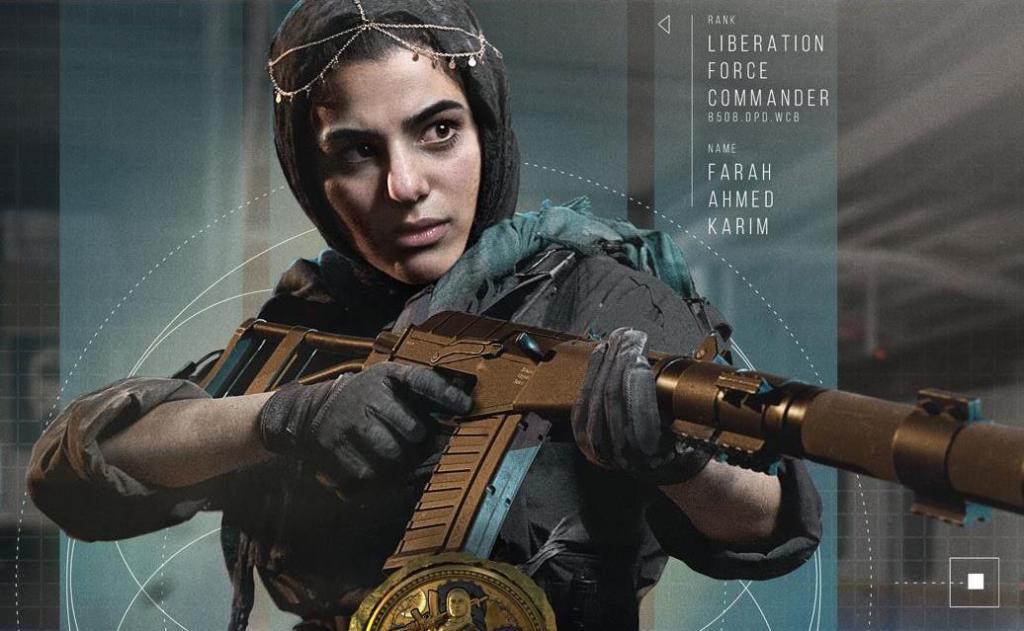 Call of Duty remains one of the world’s most popular videogames, thanks to regular updates. Image: Activision

The popular war-themed first-person shooter Call of Duty series has sold over 400 million copies since 2003, according to a recent announcement on the franchise’s official website.

This significant figure refers to the series’ ‘premium’ games, including the first Call of Duty released in 2003 on PC, through to last year’s Call of Duty: Black Ops Cold War for PC and consoles.

Published by Californian company Activision, the Call of Duty series is known for its annual release schedule, due to Activision assigning different development studios to work on multiple games at once.

Sledgehammer Games’ Melbourne office hosted a small skeleton crew of developers back in 2015, prior to beginning a rapid expansion in recent years.

‘[Melbourne] has got a lot of talent and it’s ready [for more triple-A studios],’ Wilson said. ‘The industry has been largely indie and mobile-focused over the last few years, and there are a lot of people here who have prior console experience and actually want to get back into that.’

More recently, the company revealed its intentions to grow its local staff to 120 people by the end of 2021, making Melbourne an even larger hotspot for game development in Australia.

Separate to Call of Duty’s sales milestone is the announcement that more than 100 million players have logged into Call of Duty: Warzone. Warzone is a free-to-play spinoff game featuring a battle-royale mode in the vein of Fortnite, where you compete to become the last player standing.

Between the overall success of the Call of Duty franchise and Warzone, Activision is poised to continue publishing the series for years to come.