Blizzard boss says ‘no one’ is doing NFTs after recent survey

Mike Ybarra, president of Blizzard Entertainment, has denied the company is working on NFTs, despite a survey canvassing opinions.
Leah J. Williams 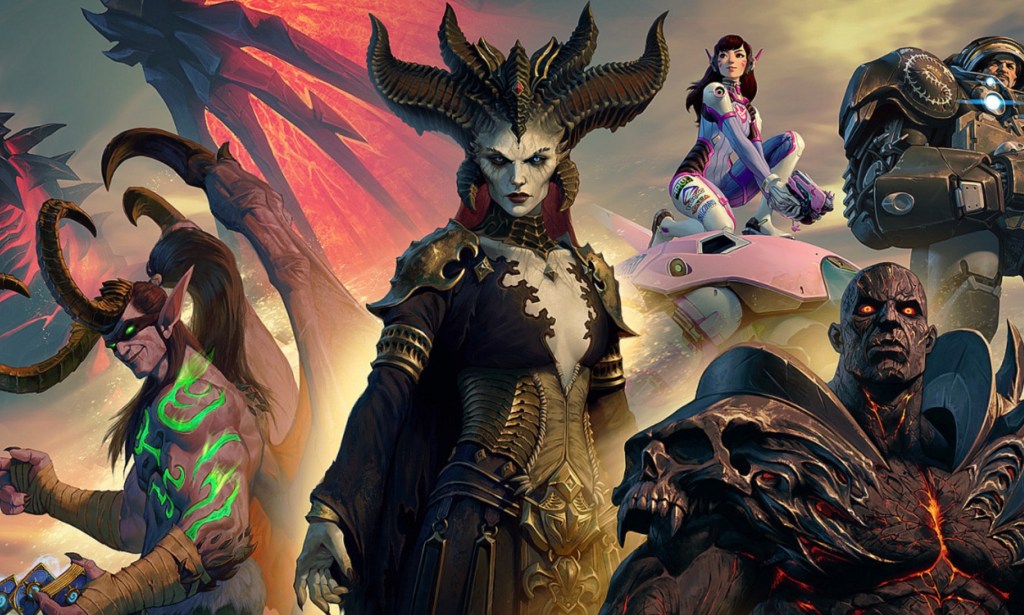 The NFT and blockchain bubble has already burst – but in early April, it briefly looked a lot like Activision Blizzard was planning on doing a deep dive into the space. In a survey sent to players via market research firm YouGov, the company was reportedly canvassing opinions on blockchain gaming, NFTs, subscription services and streaming, with players invited to share their thoughts.

The survey, shared by Twitter user Okage Tadaka, appeared fairly standard beyond the inclusion of NFTs and cryptocurrency, both hot topics in the gaming industry that have come under recent scrutiny.

Recently, Ubisoft implemented NFTs into Ghost Reckon Breakpoint. The move was met with major backlash, and caused many players to swear off Ubisoft games while the company continued to invest in the technology. Similar outcry faced companies like Team17, which was recently forced to cancel plans for Worms NFTs following developer and fan pushback.

According to Mike Ybarra, president of Blizzard Entertainment, the recent survey sent out to players does not currently represent company plans, with Activision Blizzard NFT rumours being unfounded.

‘No one is doing NFTs,’ he wrote in response to a VGC report on the contents of the survey. Beyond this statement, he didn’t elaborate further, but his comments do appear to put a definitive stopper on any plans for Activision Blizzard to implement NFTs in future.

After the two years the company has had, it’s certainly a good idea to avoid further controversy.

Activision Blizzard is currently facing several lawsuits which allege the company fostered a culture that discriminated against women, and led to alleged abuse.

Implementing NFTs during a period of enormous change for the company – it’s currently in the process of being purchased by Microsoft – would not endear the company to anyone. It would certainly test the loyalties of fans who’ve stuck by the company since 2020.

NFTs remain a highly-debated technology, with many commentators questioning the value of digital goods and what role they have to play in the games industry, which can and should focus on fun over profits first.

For now, it does appear the YouGov survey sent out by Activision Blizzard is purely a canvassing tool, and not indicative of any plans for the company to implement NFTs in future. Should this change, expect the criticism around the company to mount in spectacular fashion.