The chapters were previously known about, but have seemingly gone unseen for a decade.
Leah J. Williams 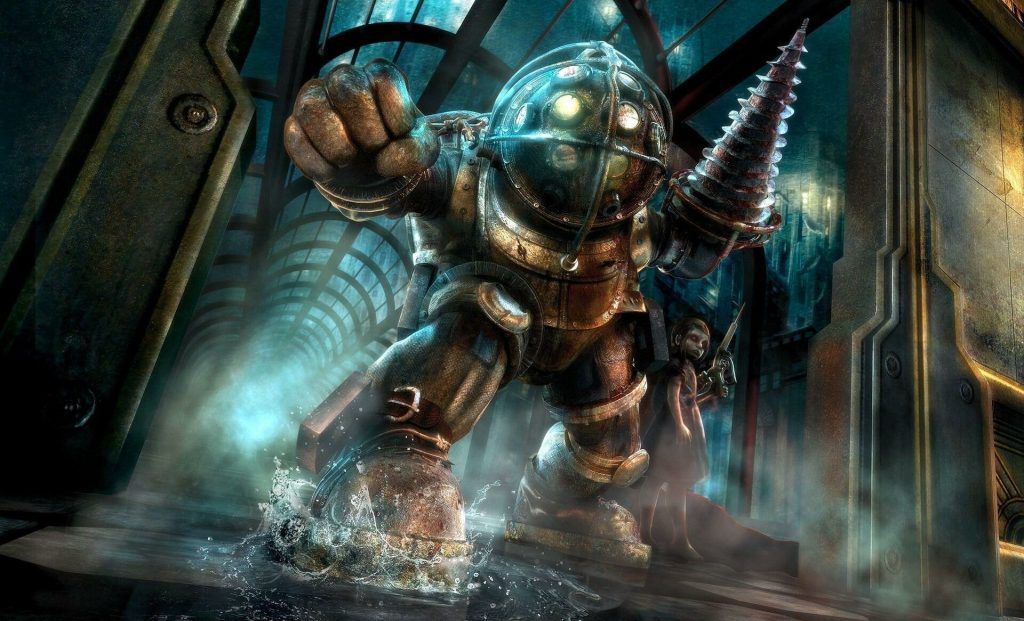 BioShock 3D for mobile phones is a long-forgotten adaptation of the beloved sci-fi adventure series that experienced brief life on Verizon mobile phones in the 2010s. The rudimentary nature of mobile gaming in this era meant the action looked blocky and imprecise, with players limited to small screens and basic controls – but despite this, the adaptation is deeply fascinating, and a great example of how far mobile games have come in the last decade. A new video posted to YouTube has now seemingly shown off more of this game, which was originally planned to be a much larger instalment.

In the original iteration of the game, only the first four levels of BioShock were available – Welcome to Rapture, Medical Pavilion, Neptune’s Bounty and Smuggler’s Hideout (each of which had to be downloaded separately). While a ‘second half’ was reportedly planned, this was never officially released, leaving the story of the game half-told on mobile devices.

‘From the design side of things, I had actually cut down a few levels that weren’t contributing to the main storyline,’ Poornima Seetharaman, BioShock 3D’s lead designer told IGN in 2021. ‘Initially the 2K team wasn’t aligned to it. I insisted on having a chat with them and explaining the reason behind it – that went well and we managed to cut a few levels.’

It appears some of these levels are now being seen for the first time, with the ‘Rapture Central Control’ level uploaded to YouTube previously being unavailable in the game. It features a trip through the murky Rapture control room, and a meeting with antagonist Andrew Ryan.

You can check out the new footage of the adventure below:

While the snippet seems to have come out of the blue, it does appear to be legitimate, and aligns directly with classic footage of BioShock 3D. There is no sound included (visuals and sound cues from BioShock Remastered are featured for effect), and user KrZ One doesn’t explain exactly how they were able to find this unreleased portion of the game, but it’s a fascinating relic even without answers to these questions.

In response to a comment on the footage, KrZ One has clarified they got the footage directly from an x86 development build of the game, implying they have access to a build that is currently not available for the public – one likely shared by the developers themselves. Regardless of its origins, it’s an important piece of gaming history.

Now that the level has been released and preserved, we have a much better idea of what was planned for this limited BioShock mobile adaptation.