Underrated adventure game Biomutant is getting an upgrade that should boost graphics for new gen consoles.
Leah J. Williams 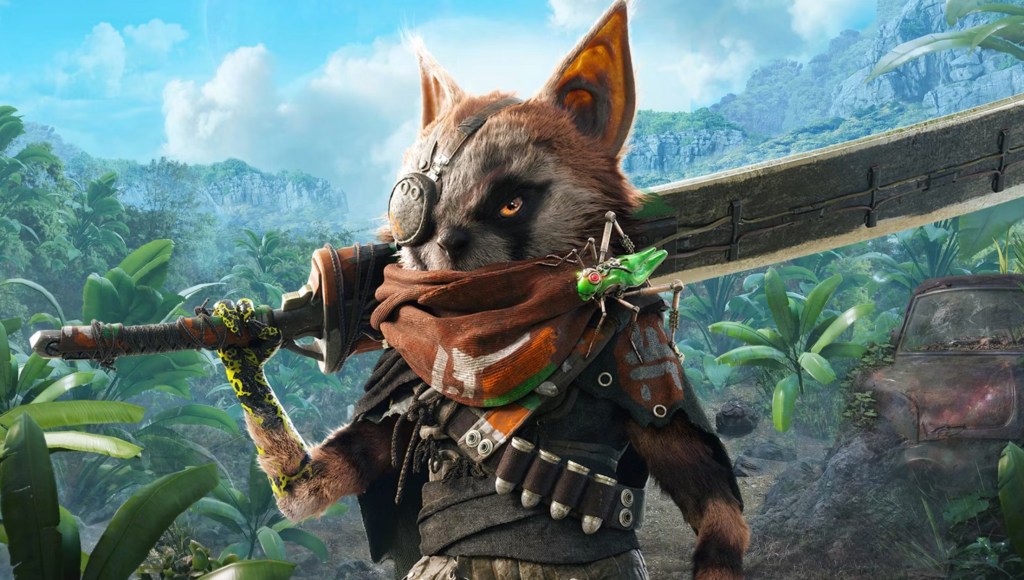 Biomutant, the underrated adventure game starring a mutant rodent on a journey through the post-apocalypse, is getting a ‘next-gen’ upgrade for PS5 and Xbox Series X/S consoles. According to publisher THQ Nordic, this version of the game will contain a number of improvements to better immerse players in the action.

The upgrade will be free to everyone who already owns the game, and will offer native 4K resolution, up to 60 frames per second, and HDR support, which should benefit the foliage and scenery of this nature-filled tale. In addition, the upgrade will offer a number of game modes that control graphics: Quality Mode, Quality Unleashed Mode, and Performance Mode. Whatever your preference, they’ll help liven up the terrain.

Those playing on PS5 will get also DualSense integration of some form, as well as Activity Cards to better navigate the game.

The update is currently set to launch for PS5 and Xbox Series X/S on 6 September 2022.

While Biomutant flew under the radar in 2021, it remains a worthwhile adventure. There’s a strange and charming quirkiness to every character and story beat, and it features environments that feel fresh even amongst other open-world games. Its combat is fairly basic (it’s inspired by a button-mashing ‘kung fu’ style), but its originality and sense of style keep it thriving.

The game also has a very important message about looking after the natural environment and avoiding the devastating future that over-pollution and over-population may eventually cause.

Biomutant seemed to undershoot expectations when it originally launched, largely thanks to a years-long hype cycle and bold marketing claims, but it’s still a flashy and engaging romp that deserves more attention now that it’ll be upgraded for modern consoles.

Biomutant for PS5 and Xbox Series X/S will launch on 6 September 2022, with a free upgrade offered to existing game owners.