The upcoming action game will feature an option to reduce the amount of skin shown by its suggestive characters. Of course, not everyone is happy
Edmond Tran 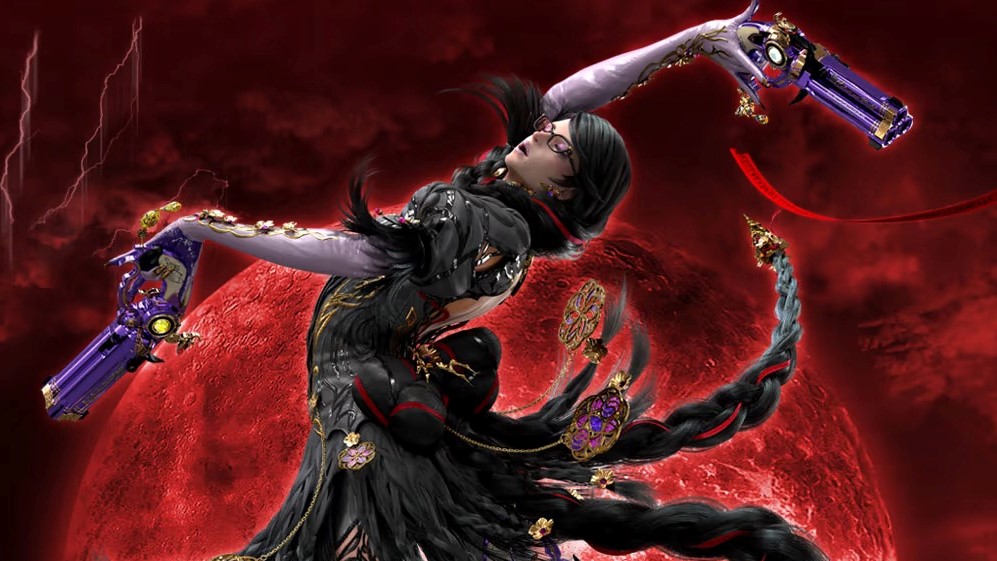 After many years of anticipation, the high-octane, maximalist action combat game Bayonetta 3 has finally resurfaced. Nintendo and developer PlatinumGames shared a hearty new trailer detailing the game’s new plot and mechanics, while also revealing a release date for the title: 28 October 2022.

In addition to the reveal, PlatinumGames took to Twitter to share another interesting tidbit: Bayonetta 3 will also include something called the ‘Naive Angel Mode’, which will reduce the amount of suggestive skin shown in the game.

For context, the character of Bayonetta is a witch, whose primary source of power lies in her ability to use her long hair to summon demons and create hard-hitting attacks. She also happens to use her hair as clothing, and as such, when she unleashes a powerful summon attack, her clothes are temporarily stripped away.

Relax, the witch is back and sexier than ever🌙

By turning it on, you can play right in the living room without having to worry about what’s on screen… we think😅#Bayonetta3 pic.twitter.com/SEs3vqrdYc

There has been plenty of debate about this facet of Bayonetta since the first game was released in 2009. Some categorise the trait as an example of the over-sexualisation of female characters in video games, as was the trend in the early 2000s, when games were primarily designed and marketed with a male audience in mind.

Others see it as an empowering trait of Bayonetta, a character who confidently flaunts her sexuality and unleashes it in a dominating way – one of her signature attacks sees her crushing fallen enemies with an enormous demon heel.

Bayonetta and many of the game’s supporting characters were designed by a woman: Mari Shimazaki of PlatinumGames. She penned a blog post about her design process of making Bayonetta a strong, fashionable character.

Created by Devil May Cry creator Hideki Kamiya, the series started out as a Sega-published game on the PlayStation 3 and Xbox 360. Work on the sequel, Bayonetta 2, was cancelled by Sega mid-project, but the game was picked up and revived by Nintendo (despite its mature content), transforming the series into an exclusive for the Wii U console, and later the Nintendo Switch. Bayonetta 2 was incredibly well-received.

Nintendo’s position as a primarily family-friendly games publisher is likely part of the reason behind this new optional modesty mode, especially as the Nintendo Switch has greatly broadened the company’s potential audience.

PlatinumGames jovially frames the Naive Angel Mode as a way to more easily enjoy the action of the Bayonetta 3 while playing in shared spaces of the household, like the living room, where the potential for people to question what exactly is happening on screen is high.

Of course, haughty fans of the series have taken it upon themselves to express aggressive disdain for the inclusive option.

‘It feels untrue to the series,’ one said. ‘Bayonetta is supposed to get naked, it’s part of her character. That option takes away from that.’ ‘Censorship is wrong, even if it’s optional,’ said another. Other comments include: ‘How long till the wussy mode becomes the default?’, and ‘”SJW” (Social Justice Warrior) Mode’.

Despite what the vocal minority thinks, Bayonetta deserves wider appreciation. The series stands at the peak of the combat action genre with its excellent mechanics, boisterous style, and delightfully over-the-top nature. If the completely optional Naive Angel Mode helps some players feel more comfortable giving Bayonetta 3 a chance, then it’s a great inclusion.

Here’s hoping Bayonetta 3 lives up to the pedigree of the series when it launches later this year, on 28 October 2022.