Babylon's Fall is set to be shut down in February 2023 after failing to make an impact on the live service games market.
Leah J. Williams 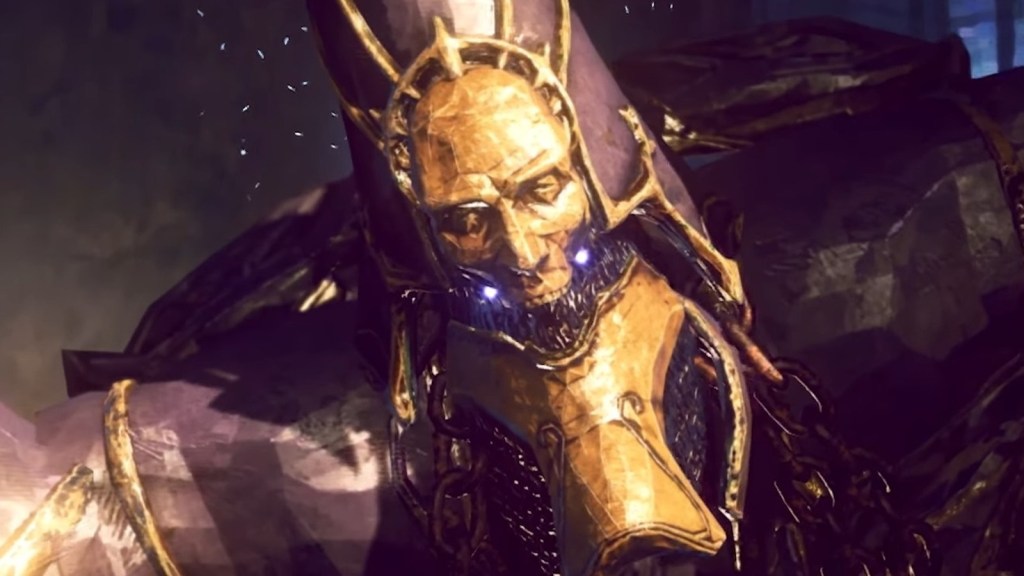 PlatinumGames and Square Enix teaming up for a major high fantasy video game project seemed like a match from heaven. Both companies have a long history of crafting epic adventures – and Babylon’s Fall felt ripe with potential, despite its muddy live service gameplay. But after a catastrophic post-launch period that saw the game dip to less than 10 concurrent players as poor impressions grew online, the fate of Babylon’s Fall was sealed. On 27 February 2023, the game will shut down entirely, cutting off access for all players.

Babylon’s Fall is currently in the process of being removed from storefronts, including Steam and on consoles, and will not be available going forward. Its in-game currency system, Garaz, is being shut off from 13 September.

In the months ahead, the game’s Final Season will kick off, with a range of new content planned – including new bosses, duels and quests – and then in February 2023, the multiplayer servers will officially be shut off.

‘With the desire of delivering an exhilarating online multiplayer action RPG set in an elaborate high fantasy world, we launched the game’s official service on Thursday, March 3, 2022, and have continued to undertake additional development and operations,’ the official update on the Babylon’s Fall website reads.

‘However, it is with deep regret to inform you that we will be terminating the game’s service on February 27, 2023. As a result, we will also cancel the large-scale updates that we had planned. In terms of the plan moving forward, Season 2 will run until Tuesday, November 29, 2022, as scheduled, and the Final Season will begin with the maintenance scheduled on the same day.’

‘As a way of expressing our gratitude to all our players, we plan to implement as many events and other initiatives as we can, leading up to the end of the service … Despite all of your support, we are truly sad and sorry to say that we will be unable to continue with the game’s service.’

While no official reason was given for the sudden closure – the game only launched in February 2022, and has been live for less than a year – it’s easy to make assumptions. Babylon’s Fall was critically derided when it launched on PC and PlayStation consoles, with reviews labelling it ‘a boring, laborious, and unfulfilling action game experience‘, and bereft of personality or style.

This was reflected in the player count for the game, which was incredible low at times – to the point where players couldn’t find matches for their adventures. With no sturdy multiplayer functionality, players turned away from the game in droves – to greener pastures.

Square Enix previously claimed the game was not in jeopardy, and that there was a tangible road map for the future, but this appears to have crumbled as the game’s player base waned.

The live service genre is positively filled with smash hits – each more colourful, stylish and rewarding than the last. Babylon’s Fall failed to make an impact in this space, and did little to differentiate its gameplay or art direction. With so many options to choose from, it’s no wonder players turned away.

The game’s sudden closure will take place just a single day before its first anniversary – a milestone that Square Enix and PlatinumGames will likely be keen to forget. Players who are enjoying the game will be able to jump in until 27 February 2023 – but they’ll need to savour the memories while they last.

Vale, Babylon’s Fall. You’ll be gone far before your time.