Ubisoft’s Avatar: Frontiers of Pandora has been delayed

The game was originally set to launch within the 2022-23 window, but will now appear much later.
Leah J. Williams 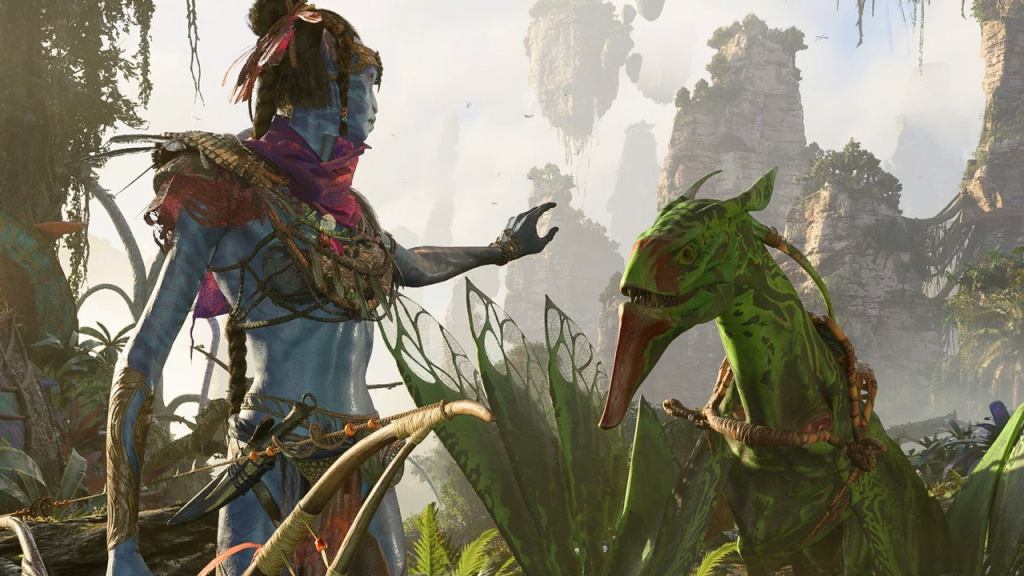 Ubisoft has officially delayed Avatar: Frontiers of Pandora, pushing out the game’s release until at least April 2023. While the title was announced with a 2022-23 window, a new FY23 Q1 earnings call has confirmed it needs more time before being unleashed into the public.

While Ubisoft has vague on a firm date, it appears the title will now release in Ubisoft’s next financial year, which begins in April 2023 and ends in 2024. The game could appear at any time within this window, although it’s more likely to launch in the later half of 2023, given we haven’t seen much of the project yet.

Despite being announced in 2017, we haven’t had a good look at Avatar: Frontiers of Pandora outside of a single, cinematic teaser. This showed off a flashy and eye-catching action sequence, but revealed little about the actual gameplay, or what characters would be doing in the world of Pandora.

Read: Everything we know about Ubisoft’s Avatar: Frontiers of Pandora

‘We are committed to delivering a cutting-edge immersive experience that takes full advantage of next-gen technology, as this amazing global entertainment brand represents a major multi-year opportunity for Ubisoft,’ a spokesperson for the company said of the delay.

‘While this additional development time is a reflection of the current ongoing constraints on productions across the industry, we are hard at work to design the most efficient working conditions to ensure both flexibility for our teams as well as strong productivity while delivering the best experiences to players.’

Ubisoft CEO Yves Guillemot offered further clarity on why the game was delayed in the earnings call.

‘Working conditions are more difficult in the industry at the moment, where people can’t come to the office as often. That’s had an impact, and it was the biggest impact,’ Guillemot explained.

While Avatar: Frontiers of Pandora will no longer launch in its original window, Ubisoft still has plenty of projects in the works – including the newly-dated Skull & Bones, which will land in November 2022, and Mario + Rabbids: Sparks of Hope, launching in October.