IGEA has partnered with screen and creative agencies to offer 10 mentorships with IGDA’s Jason Della Rocca to studios across the country.
Jini Maxwell 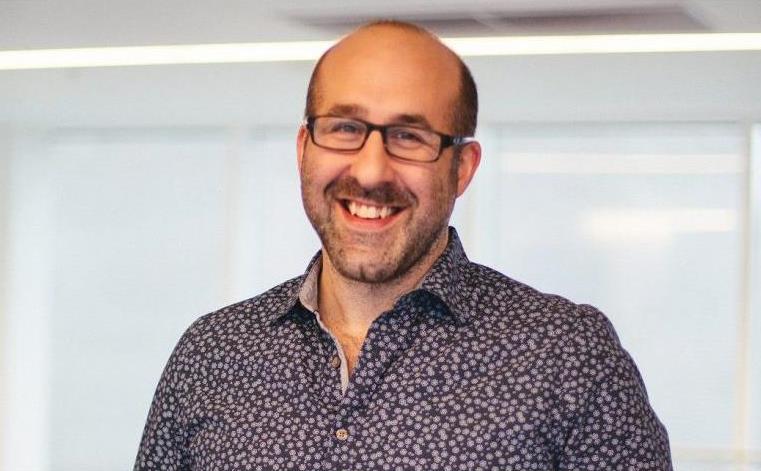 IGEA has announced a flurry of new opportunities for Australian studios to help them take advantage of the rapidly expanding financial opportunities that the local industry has to offer, including 1:1 business and development mentorships with Jason Della Roccca, formerly of the International Game Developer’s Association.

Delivered in partnership with several state governments, these mentorships will help ten local studios from across the country grow sustainably, and take advantage of the opportunities afforded by the expanding market for videogames, as well as the incoming federal 30% Digital Games Tax Offset.

The mentorship with industry juggernaut Jason Della Rocca will include advice on business strategy, pitching and funding, competition analysis, as well as exclusive opportunities for introductions to Della Rocca’s extensive personal network of investors and publishers.

Thanks to the generous support of their respective state governments, there will be mentorship slots for:

Despite being home to some of Australia’s biggest independent studios and publishers, including Blowfish Studios and SMG Studio, New South Wales’ support is notably absent from this list. The state also remains one of the few not to offer dedicated games funding. IGEA recently published an open letter to Senator Don Harwin imploring him to redress the state’s lack of support for game development.

The mentorship selection process will be merit-based, finalists will be selected by Della Rocca and a panel on IGEA based on the likelihood of their game achieving commercial success. The degree to which the mentorship and business development support will benefit the team will also be considered. Victorian and Queensland-based studios applying for mentoring must be led by 50% personnel from traditionally under-represented cohorts.

On top of these exclusive mentorship opportunities, Della Rocca will be running three free webinars that follow the key themes of his mentorship. These webinars are available to all, and are currently open for registration at the links provided:

Registrants will be supplied with details on how to join 24 hours before the event.

Applications for mentorship are open until 11 July. For more information or to apply, visit IGEA’s website.