Apple appears to be removing older apps from its App Store 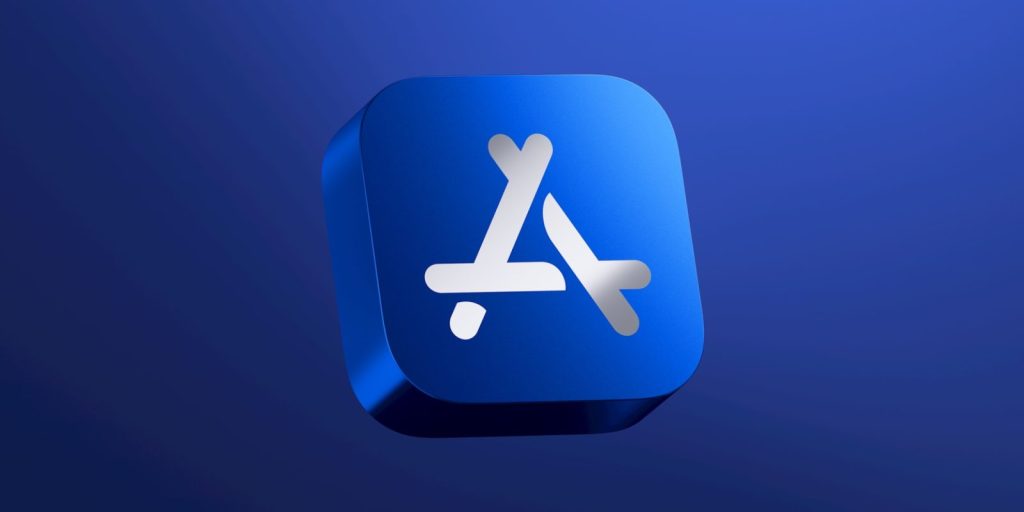 As part of its ‘App Store improvement’ program, Apple appears to be actively removing games and apps that have not been updated in two years from its storefront. The decision is putting major pressure on game developers, who argue that arbitrary updates are not necessary for a finished product – and that this ‘improvement’ is an unfair barrier for indie developers already strapped for time.

‘I feel sick,’ developer Robert Kabwe of Protopop Games wrote on Twitter. ‘Apple just sent me an email saying they’re removing my free game Motivoto because its more than 2 years old … This is not cool. Console games from 2000 are still available for sale.’

A notice sent to Kabwe made clear that if his free game Motivoto was not updated within 30 days, it would be removed from the App Store entirely. It appears this message was only sent because the app had not been updated in some time – and not because the game had lost any functionality.

‘I’m sitting here on a Friday night, working myself to to bone after my day job, trying my best to scrape a living from my indie games, trying to keep up with Apple, Google, Unity, Xcode, MacOS changes that happen so fast my head spins while performing worse on older devices,’ Kabwe said.

‘There was no indication of what kind of update needs to be made. Just that the app must be “updated” or be removed. Is there some security or technical issue an update will solve? Are arbitrary updates to fully functioning apps a necessary part of our development workflow?’

It appears the notification has been sent to other developers in similar circumstances, including developer Emilia Lazer-Walker.

‘Games can exist as completed objects!’ she wrote on Twitter. ‘These free projects aren’t suitable for updates or a live service model, they’re finished artworks from years ago.’

Those who have not updated their games and apps in two years are being threatened with removal – and while many games are free and therefore will not result in a loss of income, this decision could have disastrous effects for indie developers struggling to make a living.

As many developers have pointed out, arbitrary updates are not necessary and they’re extremely time-consuming. In addition to being an inconvenience, Apple’s App Store ‘improvement’ program is leading to a lot of stress as developers scramble to keep their games ‘in line’ with current expectations.

Apple’s decision will also likely have major knock-on effects for game preservation. Mobile games are notoriously tricky to preserve as they can be delisted for any number of reasons – including licensing rights, use of music, or server shut down.

While most games are typically available for download even after delisting, the removal of App Store listings prevents new purchasers from ever playing these games. No matter the scope of games, their history and the talent behind them is important – and removing them from the Apple App Store based on arbitrary criteria is a poor move.

Apple has yet to comment publicly on the new ‘improvement’ program, but its implementation follows recent attempts by Google to install similar measures on the Play Store. It appears that mobile games will need to be updated every two years going forward, regardless of their existing functionality, or the capacity of their developers. It’s just another loop game creators will have to jump through to comply with the needs of modern storefronts.