Among Us is getting a new mode called Hide and Seek. It was announced via a new trailer at The Game Awards 2022.
Edmond Tran 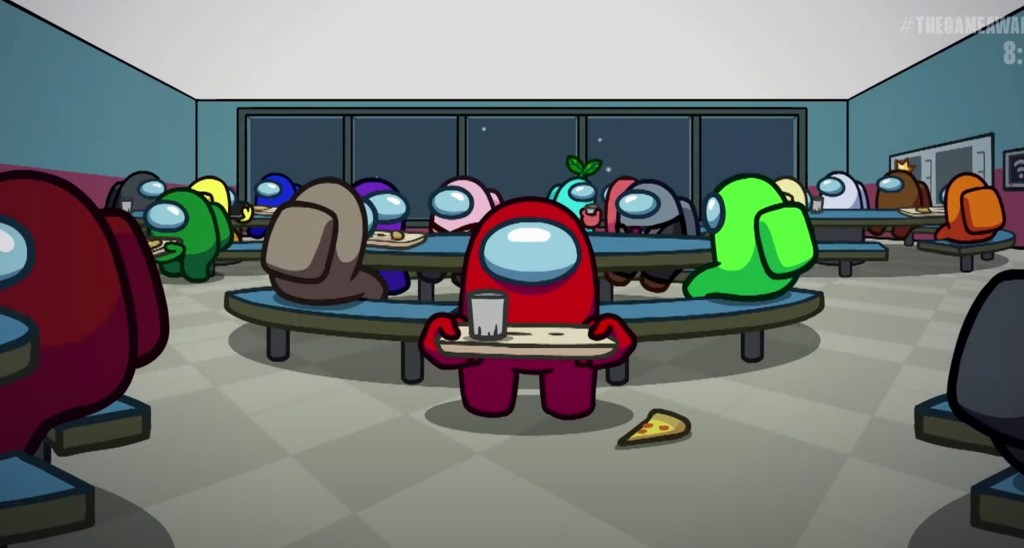 The multiplayer deception game Among Us is getting a new mode on 9 December 2022, called ‘Hide n Seek’. The mode was announced with a trailer that aired during The Game Awards 2022, and will presumably be available for the game on all existing platforms.

The premise of Hide and Seek, according to developer Innersloth, is that ‘crewmates have to outrun and outlive the Impostor as they use their wits to complete tasks to make the timer run out faster.’

In addition to the new mode, a new cosmetic option was announced for the game, based on detective Benoit Blanc from the detective mystery films Knives Out and Glass Onion. The game features prominently in Glass Onion, hence the crossover.

Originally released in 2018, Among Us received little attention until it suddenly surged in popularity in 2020 during the COVID-19 pandemic. Since then, it’s been ported to every gaming platform available, reportedly reaching 500 million players at its peak.

The game is based on the real-life social deduction game Mafia, and was inspired by the film The Thing. A VR version of the game also exists.

Among Us is available on PC, Xbox, PlayStation, iOS and Android.