The upcoming God of War adaptation will also be 'huge', according to Amazon Studios' head of television.
Leah J. Williams 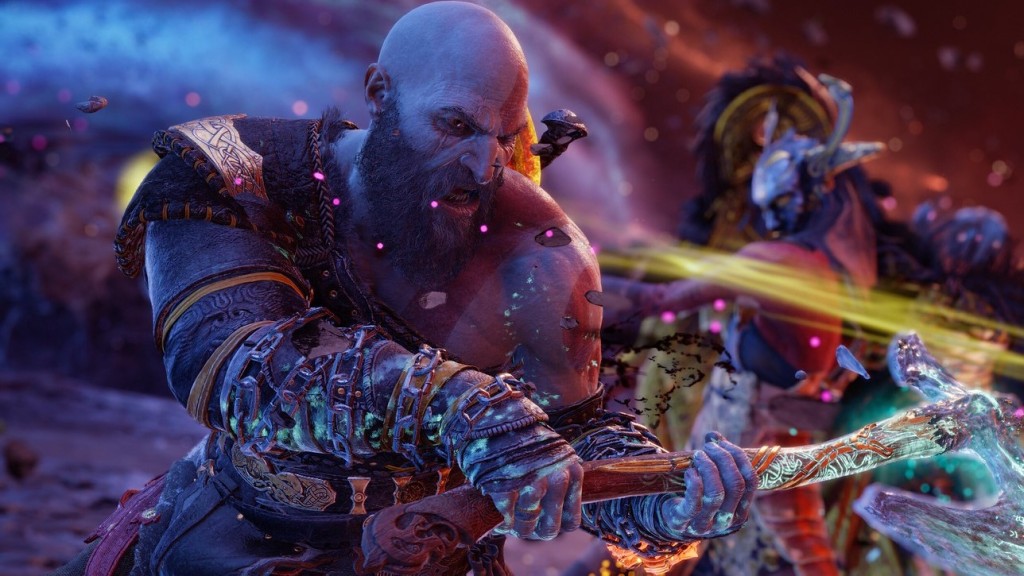 There are high hopes for the God of War TV series currently in development at Amazon. Not only is Amazon a reliable company known for large-scale, impressive adaptations (The Lord of the Rings: The Rings of Power, The Boys), but it also has the budget to go all out. According to Amazon Studios head of television Vernon Sanders, that’s exactly what the company aims to do, while creating a series that will be ‘incredibly true’ to the beloved game franchise.

‘We do incredibly well with adaptations, from Invincible to The Boys. I mean, we just covered so many of them, right? And so, we know that there’s such a passionate fan base for God of War,’ Sanders recently told Collider. ‘The thing that we’re always looking for is whether there is a real emotional core, if there’s a real narrative story, and I think [that’s] part of what makes God of War so special.’

Sanders believes the core father-son bonding at the heart of God of War is what should drive the upcoming television adaptation. While the series is also known for its massive battles and unique integration of Norse mythology, it requires a beating heart – and that comes from its tale of family and weathering hardship.

‘At the centre of it all is this story of fathers and sons, and families, set against this giant epic landscape. So what Rafe [Judkins] and Mark [Fergus] and Hawk [Ostby] have come up with for the first season, and for the series, I think, is both incredibly true to the source material, and also compelling on its own,’ Sanders said.

Judkins serves as showrunner for the upcoming series, while Mark Fergus and Hawk Ostby are on writing duties. The team is currently working through the grit of the franchise to find a through-line for video game fans and mainstream audiences alike.

‘If you never played the game, you will fall in love with the show and feel very much invited in,’ Sanders explained. ‘We think it’s going to be huge.’

While it’s too early to make a judgement call about development on the series, these comments are very promising. Video game adaptations don’t necessarily need to adhere to the source material to be successful – Sonic the Hedgehog largely proved that – but they do need an understanding of what makes the original material so successful.

It’s more about the spirit of the adventure than each narrative beat – but with Amazon clearly paying attention to the heart at the centre of the God of War story, there’s certainly hope for this adaptation. Stay tuned for more news on the God of War TV series as it develops.