Age of Mythology is getting a remaster from World’s Edge

The Age of Empires spin-off starring gods and monsters will finally get a shiny remaster for modern audiences.
Leah J. Williams 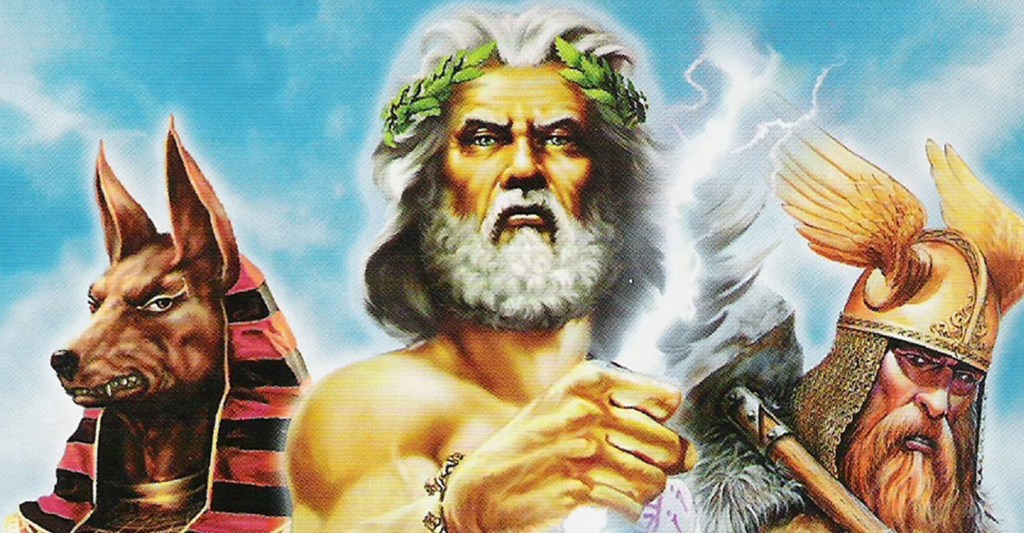 Age of Mythology, the classic 2002 strategy game pairing Age of Empires gameplay with gods and monsters, is officially getting a remaster from studio World’s Edge. The ‘Definitive Edition’ of the game will feature updated gameplay, refreshed graphics, and a number of other surprises.

‘We know that the Age of Mythology community has been hopefully waiting for a Definitive Edition, and we’ll be delivering,’ World’s Edge announced during the Age of Empires 25th anniversary celebrations. ‘We’re working hard to bring you the glory of the original game with updated graphics, features and more.’

Age of Mythology Retold was not dated during the celebratory stream or follow-up announcements, however we do know it’ll be available for PC Game Pass in future. A cinematic trailer teased the story to be unfolded, and revealed the return of everyone’s favourite myths.

Even without seeing glimpses of gameplay, there’s plenty of reasons to get excited.

Age of Mythology is a beloved childhood favourite of many – and taught an entire generation about the pantheon of ancient Gods. While Zeus of Greek mythology led proceedings (and featured heavily on the game’s iconic box art), AoM also introduced players to ancient Egyptian and Norse mythology. Subsequent DLC packs also introduced the mythical Atlanteans and Titans, and the gods of Chinese mythology.

These gods serve as deities for the game’s heroes and guide their actions as they progress through multiple ages, strengthen their weaponry, and eventually set forth to conquer other nations.

Stay tuned for more news from Microsoft and the World’s Edge team as work on Age of Mythology and other AoE games continues.