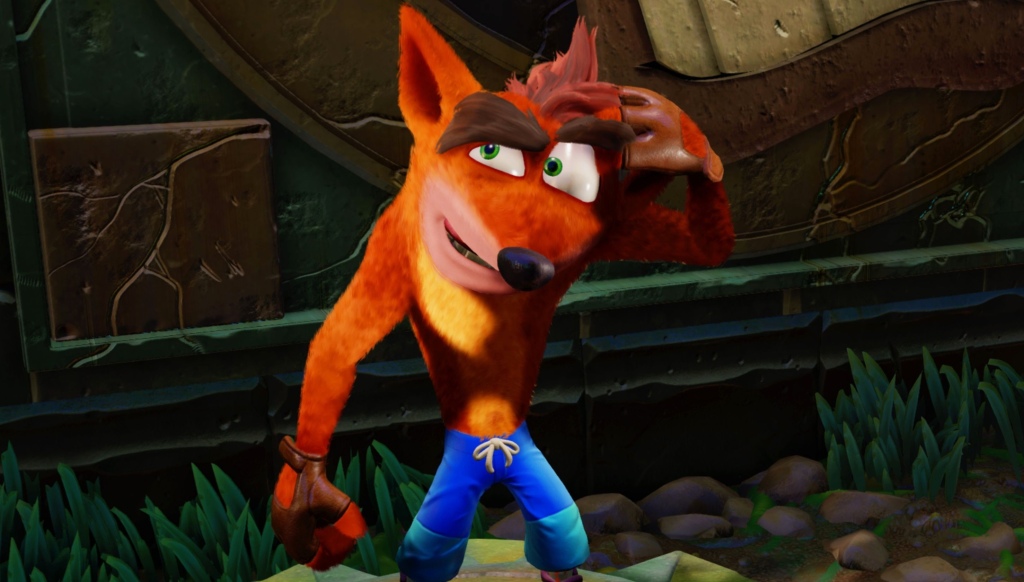 The law firm representing Activision Blizzard in its National Labour Relations Board hearing to address the formation of a Raven Software QA union have released a public document outlining ‘tip and tricks’ for employers to avoid employee unionisation, with many of the pages currently doing the rounds online due to their frankly hilarious assumptions.

In the documents, Reed Smith (the representing law firm) describes the types of employees unions ‘exploit’ as:

Given that the vast majority of QA workers employed by Raven Software are currently attempting to unionise following extreme and unfair layoffs that allegedly led to crunch and uncertainty at the company, these statements are a big slap in the face.

The primary reason Raven Software sought unionisation was to ‘give employees a voice’ and ‘make the company stronger’ following events which saw much of the team gutted ahead of the Christmas period, despite Activision Blizzard ‘promising’ pay restructures.

Reed Smith’s documents appear to display extreme anti-union bias, and a lack of understanding about the wants of employees who unionise. Everyone has the right to a fair and safe workplace, and to label those who want a union as ‘malingerers’ or ‘whiners’ shows a complete ignorance towards employees looking to change circumstances at a company that self-admittedly needs change.

While Activision Blizzard has claimed it wants to reform its workplace culture and make every employee feel safe, following major lawsuits and harassment allegations that largely impacted female employees, the words of its hand-picked law firm seem to suggest otherwise.

‘LOVE it when my employer and their law firm insults me and coworkers,’ Kate Anderson, a QA worker at Activision said of the document. ‘That’s absolutely a healthy and non-toxic work environment. Totally.’

It even ended up becoming a classic Star Wars ‘Darth Plagueis The Wise‘ joke, which feels fitting, given this ‘fantasy’ story is one of hubris and turning to the Dark Side.

While Activision Blizzard continues to voice a public want of change, these documents will be a blow to the moral of staff actually working to implement it. They display a fundamental lack of understanding of what unions can do for employees, and will likely only alienate employees currently working to protect their workplace rights.