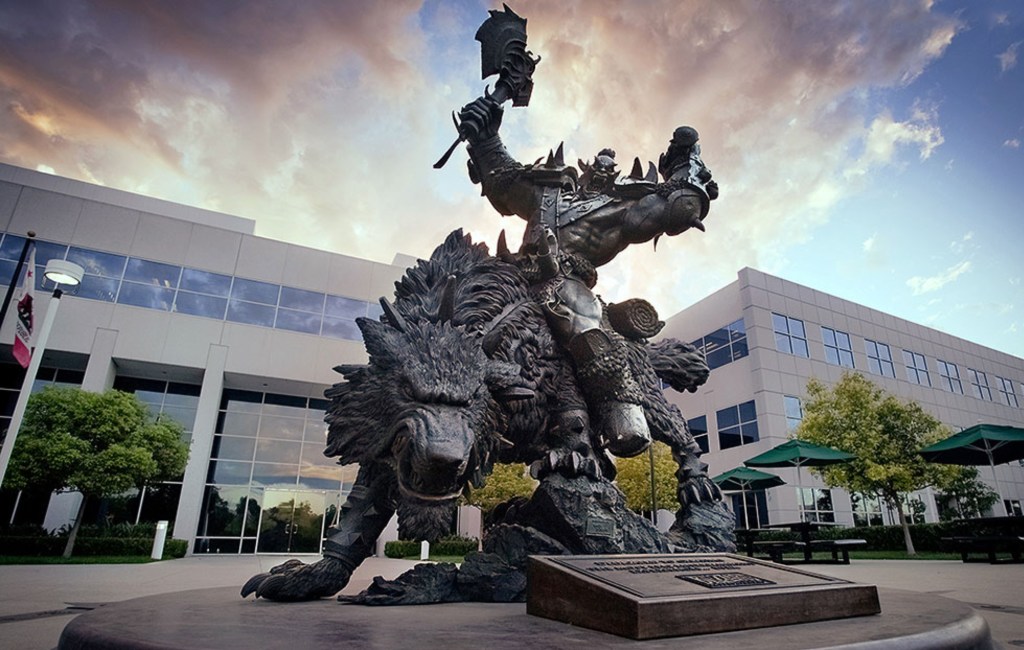 An internal investigation by Activision Blizzard and external advisors has reportedly found ‘no evidence’ that the company ignored harassment allegations lodged by employees. Previously, it was claimed the company had swept allegations under the rug in order to protect its image and upper management – however, a new statement claims these findings are false.

‘Contrary to many of the allegations, the Board and its external advisors have determined that there is no evidence to suggest that Activision Blizzard senior executives ever intentionally ignored or attempted to downplay the instances of gender harassment that occurred and were reported,’ the statement reads.

‘That work also has not unearthed any evidence, directly or indirectly, suggesting any attempt by any senior executive or employee to conceal information from the Board.’

‘While there are some substantiated instances of gender harassment, those unfortunate circumstances do not support the conclusion that Activision senior leadership or the Board were aware of and tolerated gender harassment or that there was ever a systemic issue with harassment, discrimination or retaliation.’

According to the report, management has implemented ‘comprehensive reforms’ to further improve workplace culture since these issues were raised. This includes creating new investigations groups, broadening the scope of the Employee Relations Team, quadrupling the size of the company’s Ethics & Compliance team, investing in anti-harassment and anti-discrimination training, and announcing a new zero-tolerance harassment policy.

The report concluded that while there were substantiated instances of gender-based harassment, it refused the notion that these were widespread, and claimed media had fed into an overblown narrative.

Going forward, the company will continue to address the allegations levelled against it and CEO Bobby Kotick, as it prepares for acquisition by Microsoft.