Activision Blizzard to pay US $18 million in EEOC lawsuit

The lawsuit was filed in 2021 by the US Equal Employment Opportunity Commission (EEOC).
Leah J. Williams 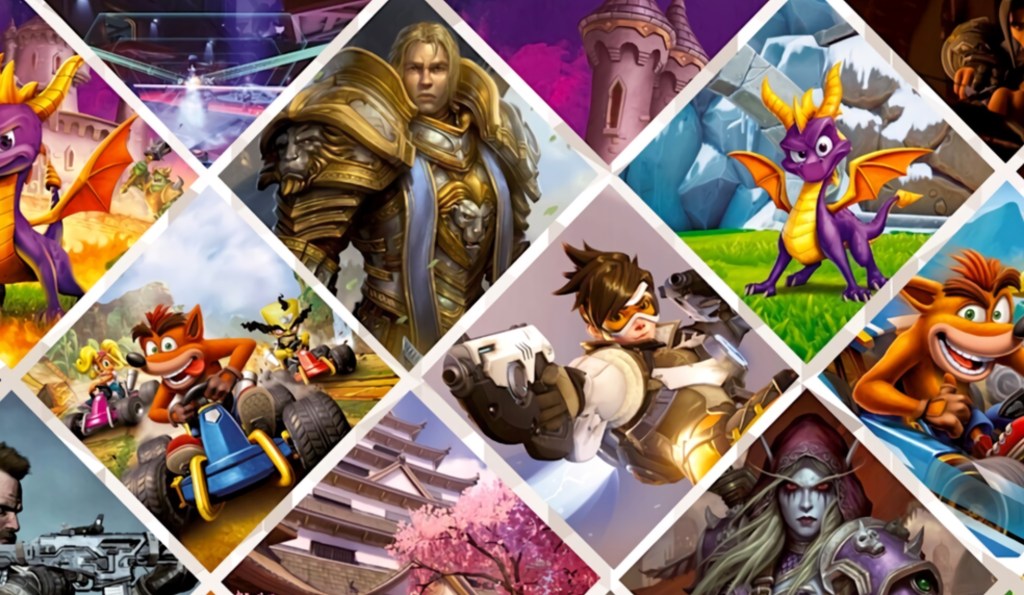 A US federal judge has determined that embattled publisher Activision Blizzard is able to go ahead with its agreed US $18 million (AU $24 million) settlement to resolve a sexual harassment lawsuit filed by the US Equal Employment Opportunity Commission (EEOC) in 2021. Current and former employees will now be considered for monetary relief, and can submit claims about sexual harassment and discrimination to receive part of the settlement.

While the matter appears to be resolved, there is trouble brewing behind the scenes. The EEOC filed its lawsuit in September 2021, but a secondary lawsuit was also filed by the California Department of Fair Employment (DFEH) earlier in July 2021.

According to The Washington Post, the agreed settlement with the federal EEOC is now in dispute with the state-based DFEH, which believes providing a small monetary settlement without further consequences will undermine its upcoming case, which is set to go to trial in February 2023.

While anyone who experienced sexual harassment or discrimination at the company from 2016 onwards is able to lodge a claim for compensation via the settlement, those who do will not be able to join the DFEH lawsuit, which similarly aims to provide compensation for those who allegedly suffered workplace discrimination and abuse at Activision Blizzard.

The DFEH has been a driving force behind blockbuster harassment settlements lately, and recently pushed Riot Games to provide US $100 million (AU $133 million) in compensation to female employees who reportedly suffered from a company culture of harassment and discrimination. The company had originally agreed to pay only US $10 million (AU $13 million) prior to the DFEH’s involvement.

Given the scope of current allegations against Activision Blizzard, and the widespread impact they’ve had on the games industry, it’s likely the DFEH will be looking to drive Activision Blizzard’s settlement further up, in an effort to better compensate those who allegedly suffered due to the company’s ‘frat boy’ culture.

While the outcome of the EEOC lawsuit appears to be finalised, the DFEH’s case is yet to be heard. There’ll no doubt be more news from these hearings in future as Activision Blizzard continues to resolve the lawsuits brought against it.