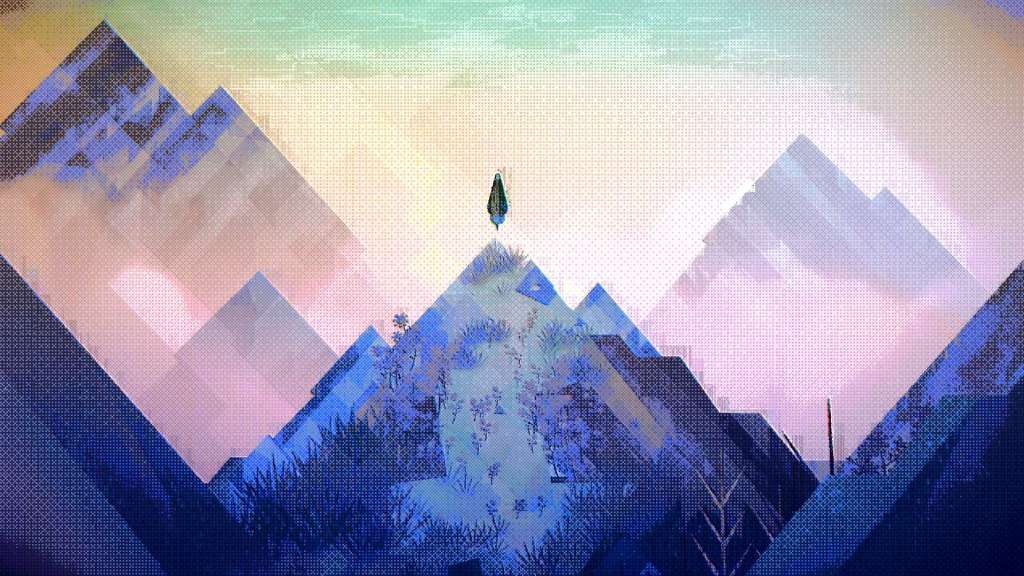 Across Australia, state and federal agencies are further recognising the economic and cultural benefits of investing in local game studios, with Screen Australia announcing the reopening of applications for the $3 million Games: Expansion Pack fund in September 2022. As part of this increased involvement with the domestic industry, Screen Australia also previously announced that Amelia Laughlan would be joining the agency as Games Investment Manager in May 2022.

Amelia has been a part of the local and international games industry for over five years, having worked as a games producer with studios like Tin Man Games and Snowman, as well as Nintendo Australia as an Account Business Specialist. But what exactly does a Games Investment Manager do? We chatted to Amelia Laughlan about her role, as well as the support available for local studios looking to get their projects off the ground.

[Portions of this interview have been edited for brevity and clarity]

GamesHub: What is Screen Australia’s role in supporting the games industry?

Amelia Laughlan, Games Investment Manager, Screen Australia: Screen Australia is our national screen agency, and the remit is to support all of the Australian screen industry. But in addition to that, we do have state screen agencies in each state, and those support games to varying degrees. So there has been some game support for a while for people in some states. But for other others, it’s been more intermittent.

For Screen Australia, there hasn’t been much since 2013-2014, when we had our previous enterprise funding for games, so we have funded games in the past. But I’m the first games hire since 2013-2014, outside of consultants that we’ve had to help set up this current round of games funding.

In terms of the Games: Expansion Pack, we first got it up and running back in March, with the first round ending about six to eight weeks after that, and now we’re excited to reopen it.

Would you be able to tell me a bit about your role as Games Investment Manager and what that entails?

The [Games Investment Manager] role is very serious from the outside. When I first saw the job, I [thought] it sounded very financial. But Investment Manager is the role that is used across Screen Australia for people who manage funds, basically. My colleagues who work on web series funding also have that same title. So what that means is that my primary responsibility is to oversee the Games: Expansion Pack Fund.

Outside of that, the role of Investment Manager is also to support funded projects in various ways. So, that is usually through maintaining a relationship with the funded projects and assisting them, but it can also be through running initiatives that are targeted towards things happening in the screen sector.

The games fund has only been up for a limited time, and we’re focusing on the Games: Expansion Pack, which is now open for small to medium game studios with up to $150,000. But looking across the rest of Screen Australia, you can see a number of initiatives that other investment managers have run to support the industry. So that is within the scope of the role of an investment manager as well.

What does a normal week in your role look like?

Recently, I was over in Cologne in Germany for Gamescom, and that was really cool because it was awesome to see such a strong Australian presence over there. We had 36 studios go over. Our geographical isolation makes it really important for Australians to be attending events like that.

To go back a bit further into a more typical week, a large portion of my role is supporting the fund. So there’s obviously a lot of work that involves, in terms of reviewing applications and coordinating internally to make sure that all the processes are happening for applications to be reviewed. That’s the primary part of my role.

And then obviously, once people are funded, we have a slate of projects that we oversee, so the bread and butter of my role is assessing applications as they come in, and also supporting projects that have been funded.

Supplemental to that, occasionally, we do initiatives outside of that or travel. That’s the other major part of my role, particularly for the Games Investment Manager role. Something that we want to do is spread the word that we’re back in games – we had our previous round with $4 million of funding. That was 30 titles that we were able to support, and we’re really keen for people to know that the fund is open and that they can apply.

Because obviously, in some states, there hasn’t been support available since the 2013-2014 period. We [want] to reach those people and let them know that we’re keen to receive applications.

It’s exciting to see applications reopen for the Games: Expansion Pack fund again – what was the industry response like to the first round of funding that Screen Australia launched at the start of 2022?

I would say it was overwhelmingly positive. Obviously, we also had the announcement of the digital games tax offset quite recently, targeting studios that are larger. The Games: Expansion Pack fund was really well received as something to complement it and something to support our really important, thriving independent sector in Australia.

There are just so many different interesting success stories coming out of Australia’s indie scene. We’re just so happy to be able to support more developers to make their businesses more sustainable with this fund, and I think that that message really came across.

Honestly, a lot of developers were a little bit surprised, like, ‘oh, is that for us?’ We’ve found that game developers are really grateful, friendly, and open-minded to work with. I mean, I’ve come from [within the industry], my roles before this were as a games producer, so I was already kind of aware of that. But definitely, internally, we’ve all really enjoyed working with the games community, and we’re really looking forward to seeing what people submit.

It’s just such an exciting time to be reopening the fund because we had such a huge diversity of games in terms of the last round. People kept asking me, ‘so what type of games did you fund with the first round?’ And I honestly could not tell you. We had action, adventure, puzzle, arcade, building, role-playing, and rhythm games … it’s awesome to see the diversity of things out there that people are making.

Amidst the wide variety of things you do day-to-day, what do you think is the best thing about your job?

Honestly, just getting to meet everyone who’s making these games. That’s what’s pretty special about just getting to travel around. A lot of business is still happening online. Sometimes we’ll have meetings online, and then I’ll be travelling to another state and I’ll get to meet one of our funded teams in person. And it’s just such an excellent feeling to be able to meet them and be directly exposed to that passion and that vision for their project.

I think that’s because that’s what we’re really here for – the fund is here to support those people. Getting to meet them and just hear more about their vision and what they want to do, I think that’s really special. Also, when we get to call people and tell them that they got funding, that’s a pretty good day. It’s like telling someone it’s Christmas.

I’m really looking forward to seeing what we get now that the fund is open again, and meeting more developers who are out there and want to tell us all about their wonderful projects.

The latest round of Screen Australia’s Games: Expansion Pack fund is now open for applications until 4 May 2023, or until funding is exhausted. With $4 million already granted to 31 Australian titles via the first round, there’s high hopes for the success and longevity of the funding program.

You can now apply for the Games: Expansion Pack fund on the Screen Australia website.