Playing video games as an adult requires patience and strategy

Finding time to play video games as an adult can be very difficult, but there are ways to squeeze them in.
Leah J. Williams 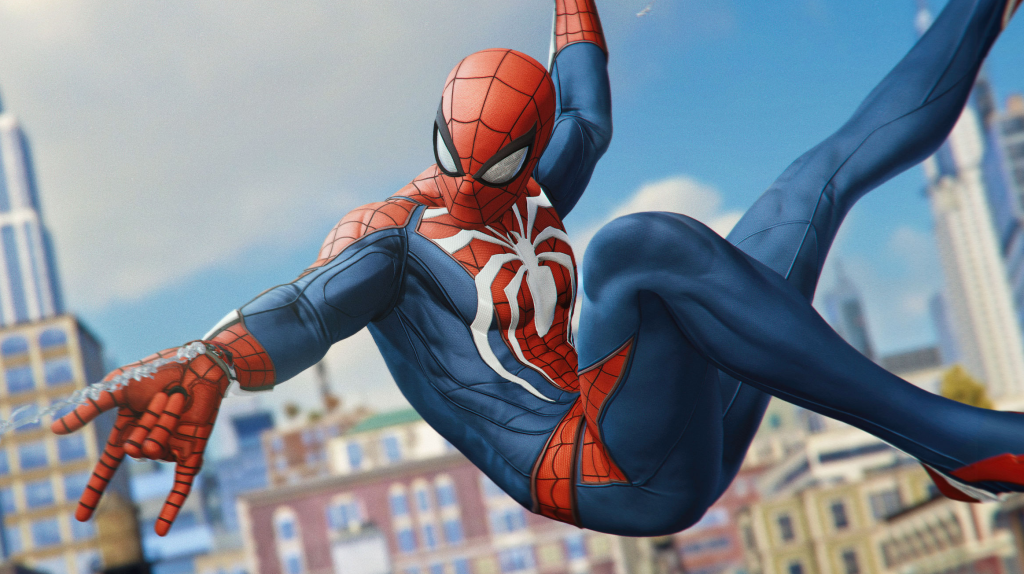 When you’re young, playing video games is simple. There’s pockets of time between school and sleeping, and whole weekends free of responsibilities. With no apartment to clean or errands to run, you can devote hours to playing games, and whole days to marathon sessions. But the reality is one day your responsibilities catch up to you. Jobs come calling. The ‘to do’ list gets longer. Heck, maybe one day you find yourself with family obligations, too.

The time you have is peppered by mundane tasks. Broken up by phone calls, visitors, and suddenly-remembered chores. The lawn grows at a phenomenal rate. The pantry seems to need constant replenishing. Time slips through your fingers faster than ever, and gaming takes a back seat to real life.

Even when you have time for games, you feel too tired, or too stressed, or too frustrated to play, and even those games you were really looking forward to manage to escape you.

Gaming as an adult is tough, but there are ways you can still find time in your life for the latest video game adventures.

Become more discerning about what you play

Growing up, you could likely play every game you wanted, depending on your expendable income. At the very least, you had more time and energy to play games, meaning you could dive into the latest titles and stay ahead of any spoilers from mates.

But as age advances, available time shrinks. Unfortunately, the modern era is also marked by more games, and better-looking games — there are now hundreds of yearly titles that’ll likely catch your eye.

Before you go looking at the latest games, there’s something you need to accept in your heart: you can’t play every game.

Even the games you want to play.

Time is limited, and there are always more games. Sure, there are temptations hiding around every corner, and every Game Awards or E3 event might bring some new, slick trailer that sets your pulse racing. But the older you get, the more discerning you need to be.

With limited time, you need to pick your chosen games wisely. Don’t play a game just because everyone else is playing it. Don’t look too closely at MMOs or 70+ hour games you know you’ll never get time for.

Pick games that spark your personal interest. Pick ones that are shorter or snappier if you’re time-poor. HowLongToBeat is a great resource.

Try not to get overwhelmed by the number of games you’ll never get to play.

It might be time to bid farewell to your favourite franchises

Some video game franchises have been going for more than a decade at this point, and it’s likely some games you played as a child are still releasing sequels today. But just because you loved a series when you were younger doesn’t mean you have to keep playing it today.

Let’s take Assassin’s Creed, for example. The original title launched for PlayStation 3, Xbox 360 and PC in 2007. Assassin’s Creed Valhalla is set to continue this long-running franchise well into 2022, a massive 15 years after the first game launched.

And in the years since the original title, the series has changed a lot.

The originals focused on the growth of Desmond, a promising young Assassin. The latest games are mostly self-contained stories that only share vague gameplay traits and overarching lore with 2007’s Assassin’s Creed. The series has largely moved on, and maybe your tastes have too.

Read: Dawn of Ragnarok is a 35+ hour, mythological expansion for Assassin’s Creed Valhalla

There are hard decisions to make the older you get, and one of these is leaving your favourite franchises behind. With so many new game options, and such a reduced timeframe to play them in, you’ll need to get more picky.

Only buy new games when you need them

In the modern era, video games are constantly on sale. But on top of being bad for your wallet, buying games just because they’re on sale can also be bad for your game playing habits.

For some, this advice may come too late — many gamers will already have overflowing Steam libraries, and hundreds of titles they’ve scarcely touched. If you’ve yet to make that same mistake, don’t.

Having too many games can lead to ‘analysis paralysis’, the feeling of not being able to choose because there’s too much choice. When there are so many options, we tend not to pick anything at all because we become too consumed by overthinking the possibilities. It’s like spending too much time browsing through Netflix and not actually watching anything.

The best way to avoid this is to only buy games when you’re finished with what you’re playing. It means you avoid spending too much money, your ‘to play’ list won’t get too overwhelming, and you get more freedom of choice.

Don’t play games in the same room you work in

Now, this is a handy tip that’s particularly relevant in the coronavirus era. If you’re currently working from home, the worst thing you can do is attempt to play games on the same machine, or in the same room, that you use for work.

Beyond causing claustrophobia and general malaise, it can make the ‘escapism’ part of gaming really tough to experience. Separating your ‘work’ and ‘home’ life is essential to making sure you feel rested and calm after a long day.

If you do use the same machine for work and play and you can’t change that, try freshening up your space every so often. Light a candle, or put some plants in the room. If you can, change locations entirely. Sit on a couch, swap your chairs out. Stretch your legs.

Where you play often matters as much as what you play, and it’s important you’re looking after yourself both mentally and physically while you game.

As an aside — that also means your chair and posture should be comfortable for you. The older you get, the more your back is going to protest those marathon gaming sessions, so make sure to invest in comfortable, supportive seating.

If you’re distracted by children, introduce them to gaming

Gaming is for everyone — and that includes younger kids. If you find yourself time-poor due to family obligations, there’s an easy solution: making them part of family time.

Growing up, I learned about video games from my mother and older siblings. We’d spend afternoons together playing through kid-friendly titles like Spyro the Dragon, Crash Bandicoot, MediEvil and Ape Escape, learning how to use controllers and becoming better with each level.

Even as we got older, gaming kept us together — and while video games won’t work for every family, they are a great way to stay connected.

For very young kids, very simple games like Peppa Pig and Disney Magical World are good introductions to get them started. When they’re a bit older, the remasters of Spyro the Dragon and Crash Bandicoot are perfect. You may not end up playing the games you want to play, but seeing games through the eyes of kids can still be deeply rewarding.

The distraction may also give you more time for yourself.

Consider that games may not be for you anymore

The hardest piece of advice I can give is that you need to learn when to walk away. Gaming may be something you’ve grown up with. It may have gotten you through hard times, or helped you forge friendships.

One day, it may not be for you anymore — and that’s fine.

We all change eventually, and whether it’s because your life is getting busier or your interests are changing, there’s no shame in admitting you’ve lost your passion for them.

If you pick up a controller and it doesn’t bring you joy, stop playing. Take a break. Find other things that do interest you. While it’s easy to get lost in the culture and fandom of video games, they’re mostly designed to be fun experiences, and to provide a sense of escapism.

For everyone struggling to feel that, it’s okay. Everyone changes, and your relationship to video games doesn’t define you. Hobbies can become us — we become entangled in their communities and customs — but learning to walk away is healthy.

Realising that games aren’t for you anymore might be a bitter pill to swallow — but it’s a natural part of growing older. Video games have changed a lot in the last three decades, and it’s likely you have, too.