The simple announcement of Dragon's Dogma 2 has come as welcome news to fans of the cult action RPG from Capcom.
Edmond Tran 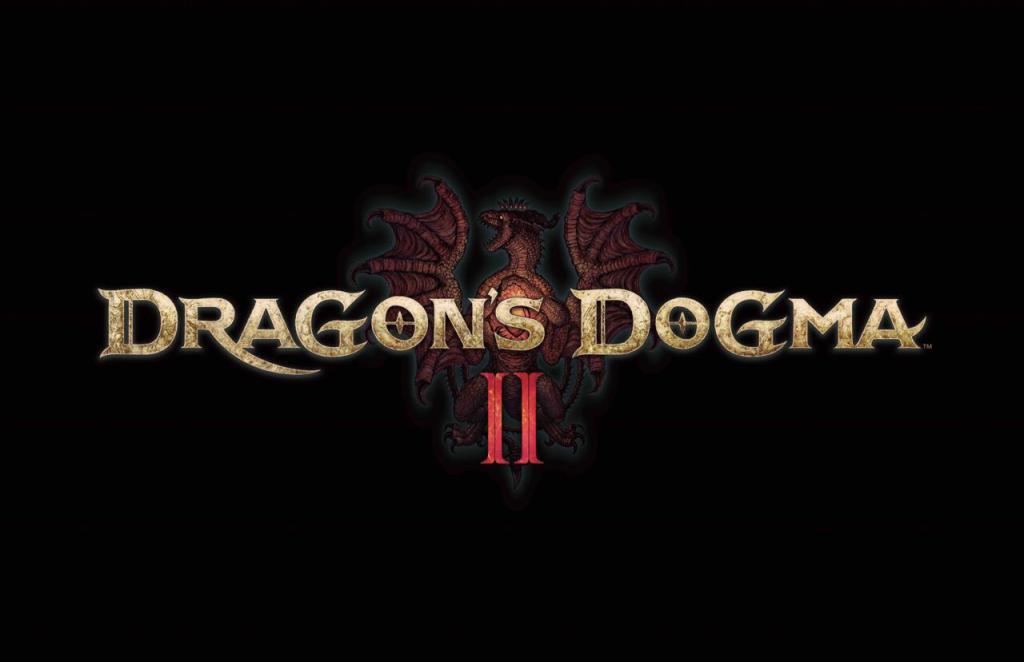 At the Capcom Showcase during Summer Game Fest 2022, the Japanese company held a brief segment remarking on the 10th Anniversary of its cult, Western-flavoured RPG series, Dragon Dogma, thanking its fanbase for its devotion. It announced an upcoming video to celebrate the anniversary, but nothing more. In that subsequent video, a sequel, Dragon’s Dogma 2, was announced as finally being in production.

Director Hideaki Itsuno will return for development on the sequel, as well Daigo Ikeno and Kenichi Suzuki. The game will run on Capcom’s impressive RE Engine, which continues to power games like Resident Evil Village, Resident Evil 4 Remake, Monster Hunter Rise, and Street Fighter 6.

Dragon’s Dogma was first released in 2012 for PlayStation 3 and Xbox 360, later coming to PC, PS4, Xbox One, and Nintendo Switch with its expansion content, Dark Arisen. It features real-time combat in a high fantasy world.

The game was critically acclaimed, but its sales figures were relatively low compared to other Capcom properties. However, the game gradually gained popularity post-launch as word of mouth spread via an enthusiastic fanbase. The series also has a Netflix adaptation.

No more information about Dragon’s Dogma 2 was revealed, but the developers assured more news would be shared in future.