Poorly-received XIII remake is getting a second chance

XIII is getting a second remake, two years after the initial remake tanked with keen players.
Leah J. Williams 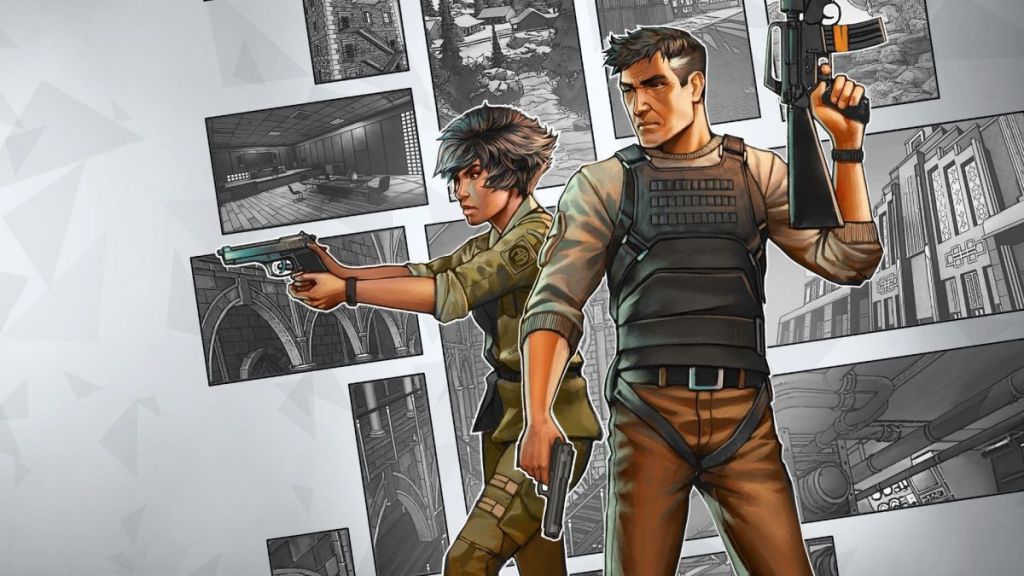 XIII is a beloved spy thriller franchise that debuted in the world of comics in 1984, and has gone on to receive multiple adaptations – including a well-regarded 2003 FPS game that directly translated the comic style of the source material into playable form. With flashy graphics and a slick cel-shaded look, it was beloved enough to get a remake in 2020 – but the story of XIII went downhill from there.

Developer PlayMagic opted to remake the game without its iconic comic-style graphics, instead making a generic and bug-riddled adventure that somehow played worse than its original 2003 counterpart. Publisher Microids has now acknowledged the major issues of this remake, and announced a re-remake set to launch in September 2022.

The new version of the game will be developed by an entirely new team – Tower Five (Lornsword: Winter Chronicle) – and will stick closer to the original game’s art style and mechanics.

According to Microids, the key focuses will be on: a refined art style, enhanced AI, a reworked HUD, revamped sound design, 30FPS frame rate on Switch, 60FPS frame rate on PS5/Xbox Series X/S and online multiplayer for 2-13 players online.

‘We are fully aware and terribly sorry that the initial launch of XIII Remake on PlayStation 4, Xbox One and PC did not reach players’ expected quality standards,’ Stéphane Longeard, CEO Microids said in a press release.

‘A bit more than a year ago we took the decision to hire the studio Tower Five to finish the development of the game … We really wanted to take the time to fix the game and offer owners of XIII Remake a free update paying the best possible tribute to the original game we all love.’

On 13 September 2022, a major game update will release for XIII Remake. This will give players access to the new version of the game, and essentially erase the bad taste of the original release. Players will also be able to download the game for Nintendo Switch for the first time on this date, with this release being the upgraded remake.

There’s hope this update will restore the original vision and intent behind the classic 2003 thriller. While a re-remake is a largely unprecedented move, it’s great to see XIII getting another shot at life. The original game is an absolute classic, and deserves to be experienced by modern audiences.

The new XIII Remake launches for PC and consoles, including Nintendo Switch, on 13 September 2022. Those who already own the game will be given access to the update for free.