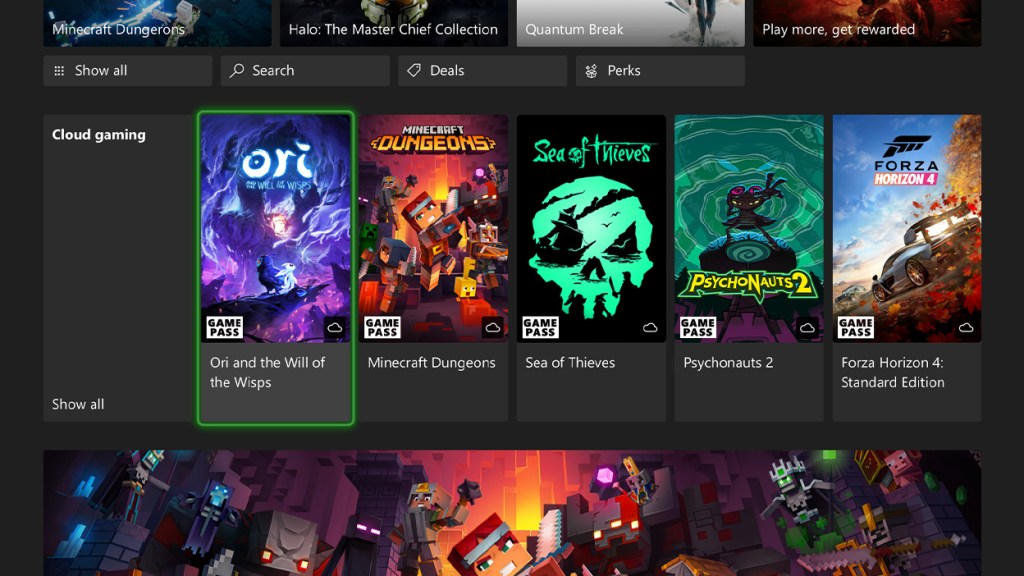 Xbox boss Phil Spencer has shared some details about the recent performance of the company’s Xbox Game Pass subscription service, which allows users to access a significant library of games for a monthly fee, not unlike video streaming services, Netflix.

Speaking at the WSJ Live event, and as transcribed by The Verge journalist Tom Warren, Spencer said that Xbox Game Pass has been a profitable venture for the company, reportedly contributing to 15% of gaming revenue.

In the same breath, however, Spencer also remarked that the growth in uptake of the Xbox Game Pass service on consoles – Xbox One, Xbox Series S, and Xbox Series X – has begun to slow down, ‘mainly because at some point you’ve reached everyone on console who wants to subscribe’, he said.

However, the uptake of the service on PC is apparently growing quite significantly – PC Game Pass includes several PC-only games on top of the console offering, though users have the option to access both services with an ‘Ultimate’ subscription.

The Ultimate subscription, on top of providing console and PC versions of the service, also allows users to stream a selection of games via the cloud without actually downloading game software – whether that be to a PC, console, tablet, or smartphone.

Nadella said that ‘more than 20 million people have used the service to stream games to date.’

Previously, it was reported that Microsoft made US $2.9 billion in revenue from Xbox Game Pass in 2021.