The first wave of Xbox Game Pass titles for January 2023 has been confirmed, alongside several departures.
Leah J. Williams 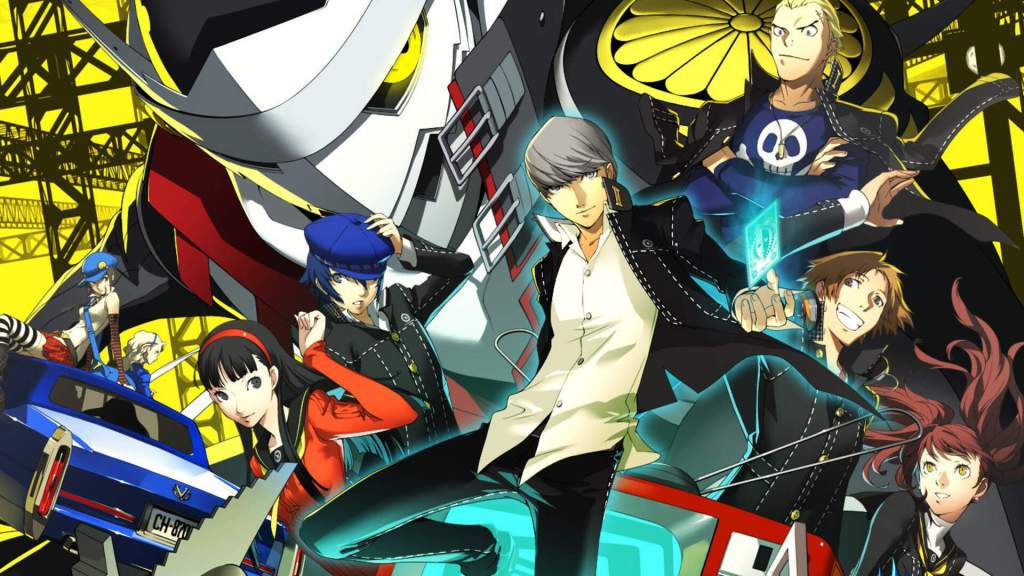 Xbox Game Pass is kicking off January 2023 with a handful of strong inclusions, including JRPG hits of the past, an essential Monster Hunter adventure, and an absurdist medieval tale filled with farting rabbits. While the full lineup for the month has yet to be revealed, this first wave is strong, and should appeal to diverse tastes.

First up, Persona 3 Portable and Persona 4 Golden will launch on the subscription platform (Cloud, Console, PC) on 19 January.

Persona 3 Portable originally launched for PlayStation Portable in 2009, as an enhanced, abridged version of the original Persona 3. Its strange tale of high schoolers investigating the mysterious ‘Dark Hour’ of the day remains a compelling high point for the series.

Persona 4 Golden, a former PlayStation Vita exclusive, is similarly regarded as a classic, and often labelled the best adventure in the entire franchise. It follows a young protagonist investigating a strange ‘TV World’ that begins infiltrating day-to-day life.

For anyone who played and loved Persona 5, these two games are well worth checking out when they land on Xbox Game Pass in January 2023.

Joining these games is Monster Hunter Rise, which launches on 20 January (Cloud, Console, PC). This former Nintendo Switch-exclusive is a rip-roaring good time, featuring plenty of monsters to wrangle, quests to conquer, and wild worlds to explore. This is one of the most accessible Monster Hunter titles to date, and it’s a solid introduction for any newcomers to the franchise.

Not mentioned in the latest Xbox Game Pass wave one announcement, but still arriving on the service on 31 January 2023 is Inkulinati (Cloud, Console, PC). This turn-based strategy game takes place on a medieval manuscript, with battles inspired by ‘marginalia’, the weird drawings found in the margins of old manuscripts. While its concept appears similar in nature to recent hit Pentiment, the gameplay is far more combat-focussed and wild. Players will be able to weaponise rabbit farts, for one.

In addition to fresh arrivals, Xbox has also revealed several games are set to leave Game Pass on 15 January 2023, including heavy-hitters like:

If any of these games are on your radar, make sure to pop in before they disappear. Otherwise, you can look forward to the latest January 2023 releases on Xbox Game Pass as they arrive.