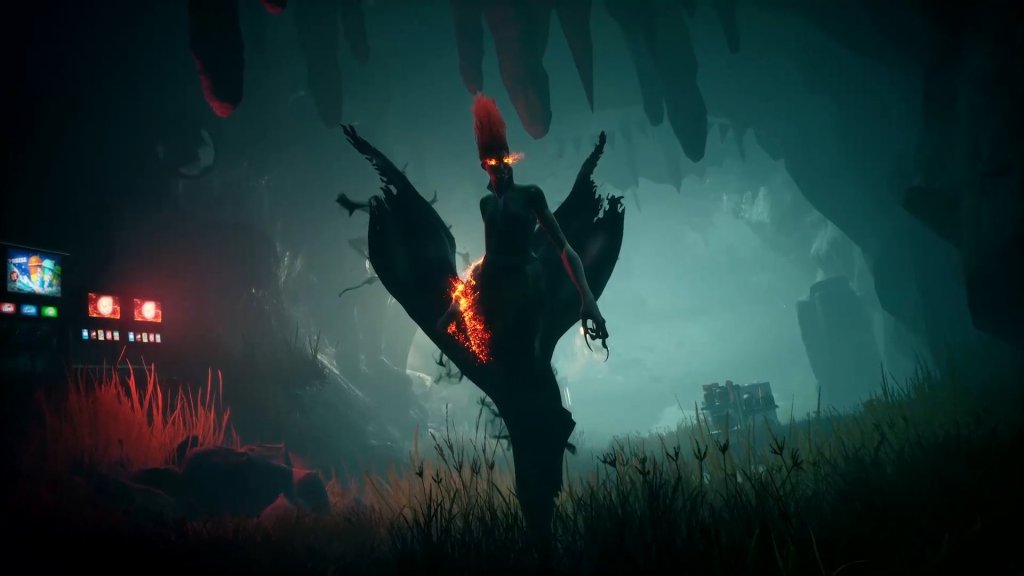 Xbox boss Phil Spencer has downplayed the importance of console-exclusive games in a new interview with Bloomberg discussing the future of the games industry, and the process of Microsoft acquiring Activision Blizzard.

According to Spencer, the only way to create a healthy and thriving games ecosystem is to have games available for multiple systems. Beyond being of financial benefit – Microsoft recently suggested it would be non-financially viable to make Call of Duty an exclusive franchise – it also creates parity across households and console divides.

‘Maybe you happen in your household to buy an Xbox and I buy a PlayStation and our kids want to play together and they can’t because we bought the wrong piece of plastic to plug into our television,’ Spencer explained.

‘We really love to be able to bring more players in reducing friction, making people feel safe, secure when they’re playing, allowing them to find their friends, play with their friends, regardless of what device.’

Spencer believes we’ll see ‘less and less’ console exclusives going forward, with the games industry heading towards equality for everyone, with cross-platform play and other developments helping to forge shared gaming experiences.

‘Maybe in the short run, there’s some people in some companies that don’t love it,’ Spencer said. ‘But I think as we get over the hump and see where this industry can continue to grow, it proves out to be true.’

The conversation was sparked by the ongoing efforts of Microsoft to complete its acquisition of Activision Blizzard. When this was first announced in early 2022, much speculation surrounded whether Microsoft would choose to make Activision Blizzard franchises exclusive.

This idea was largely debunked in a recent Microsoft filing, which claimed financial challenges would get in the road of proper exclusives.

With Spencer now firmly announcing his belief in a cross-platform ecosystem with fewer exclusives, this stance appears to be set in stone. The major ‘exclusive’ games Microsoft currently has in the works – Redfall and Starfield – are also coming to PC, as evidence of this choice. This has become standard practice for the company, and will likely continue in future.

After decades of exclusive games guiding console purchase choices, it appears the practice is now ending. Going forward, Microsoft will focus on creating games for everyone, that can be played on multiple platforms.