Xbox's relationship with Activision Blizzard has reportedly gone through certain changes, although it's unclear what these are.
Leah J. Williams 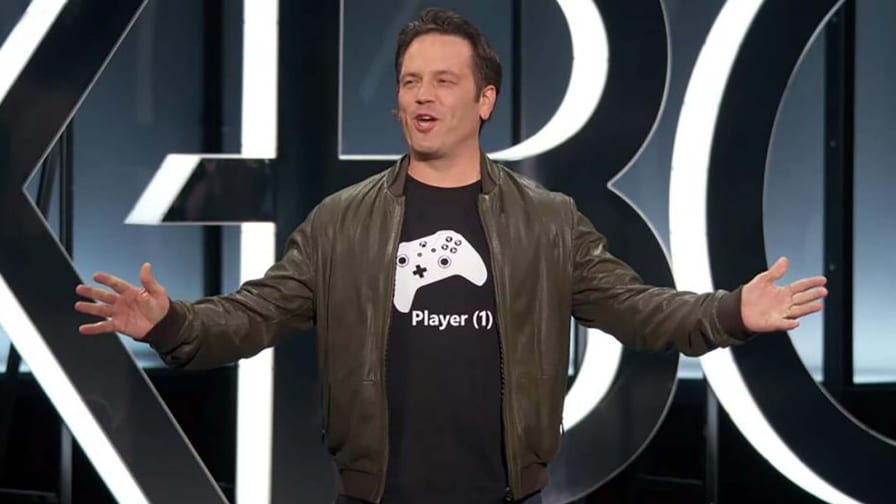 When fresh allegations of misconduct hit Activision Blizzard in late 2021, Xbox boss Phil Spencer took a hard stance against the practices reportedly taking place at the company. In an internal email seen by Bloomberg, Spencer stated he was ‘disturbed’ and ‘deeply troubled’ by reports of sexual harassment and mistreatment. He followed this statement with a promise to evaluate ‘all aspects’ of Xbox’s relationship with Activision Blizzard and make ‘ongoing proactive adjustments’.

In a new interview with the New York Times, Spencer has confirmed these adjustments have taken place, although it’s still unclear what change has actually been implemented.

‘The work we do specifically with a partner like Activision is something that, obviously, I’m not going to talk publicly about,’ Spencer said. ‘We have changed how we do certain things with them, and they’re aware of that.’

While Spencer doubled down on his disappointment, making clear that reports of toxicity at Activision Blizzard ‘saddened’ him, he also said recent lawsuits and the push for more equality in the workplace were a valuable learning experience for all companies in the industry.

Spencer specifically called out Xbox’s 2016 GDC ‘dance party’ controversy, which saw several women hired to dance as ‘scantily-clad’ schoolgirls, as an important example of how companies need to learn from their mistakes in more holistic ways.

The 2016 controversy led to major outcry, and prompted a harsh address from Spencer at the time, who promised to hold the company to a higher standard going forward. Spencer says that while the event shouldn’t have happened, it helped Xbox make positive, lasting change.

Rather than punishment, Spencer believes the best way to address systemic issues is to create open dialogue, to listen to employees, and to build trust in a way that’s genuine. More importantly – he believes companies should learn from the mistakes of others, working towards a better industry together.

‘I would rather help other companies than try to get into punishing,’ Spencer told the New York Times. ‘I don’t think my job is out there to punish other companies.’

Going forward Xbox will continue to focus on the growth and security of its employees, and Spencer hopes other companies, including its partners, will do the same.