WWE 2K23 is reportedly set for a major reveal in the coming weeks.
Leah J. Williams 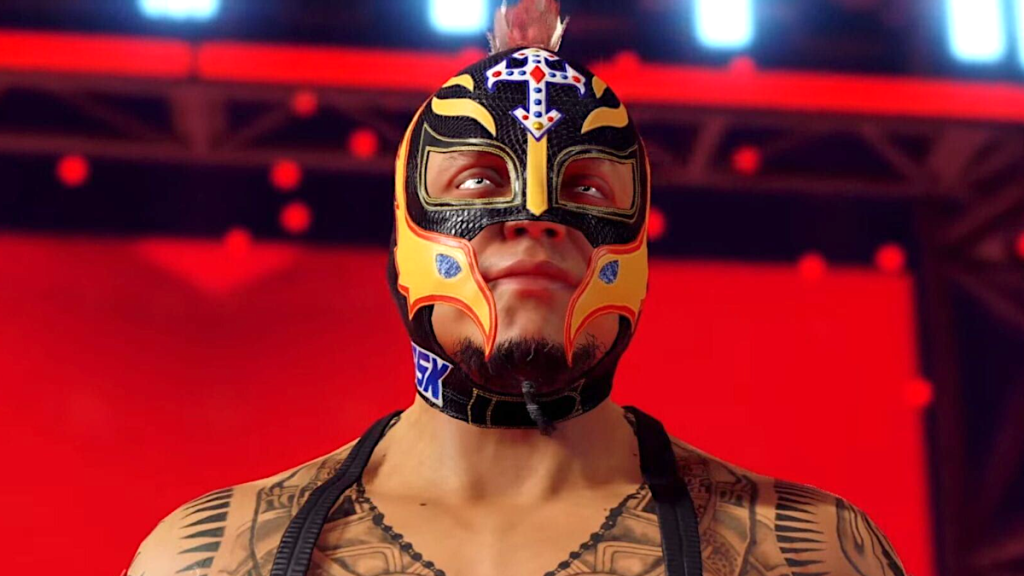 WWE 2K23, the highly-anticipated next entry in the long-running WWE series from 2K Games and Visual Concepts, could launch much sooner than expected. According to industry sources speaking to Insider Gaming, a major reveal for the upcoming game is set for 31 January 2023, in the days following the Royal Rumble PLE (Premium Live Event).

An invitation reportedly sent out to content creators and media has promised a fresh look at the game ahead of the Royal Rumble, with a leaked embargo date set for late January. This embargo appears to have been broken by sources speaking to Insider Gaming – although it’s unclear where the leaks originated.

Whatever the case, they’ve seemingly confirmed that news of WWE 2K23 is imminent. It could even be revealed at the Royal Rumble, via a new trailer or announcement revealing details, including a cover star.

The game was first revealed to be in development with 2K Games in late 2022, when it was mentioned in an earnings call and report as being set for ‘Fiscal 2023’ – the period ending June 2023.

Hands-on gameplay, and a look at a refreshed 2K Showcase mode, will reportedly be shared in the coming weeks, as 2K Games and Visual Concepts prepare for a new season of WWE 2K. With Insider Gaming and other sources flagging March 2023 as the likely release date for the upcoming game, we won’t have to wait long to hear more.

As for who could be revealed as the new cover star – it remains anyone’s guess. Australia’s Rhea Ripley feels like a worthy candidate, after a stellar year in the spotlight. If an injury hadn’t sidelined Cody Rhodes’ 2022 career, he’d also be a stellar choice, thanks to the shock of his WWE return and subsequent bangers with rival Seth Rollins.

Roman Reigns is, of course, an obvious first choice – but given he’s headlined games in recent years, it would be great to see another wrestler given the spot.

We’ll likely find out exactly what’s on the menu in the coming weeks, as more details of WWE 2K23 emerge.