The Boogeyman is coming to get you in WWE 2K22 – and he's joined by a number of iconic wrestling stars.
Leah J. Williams 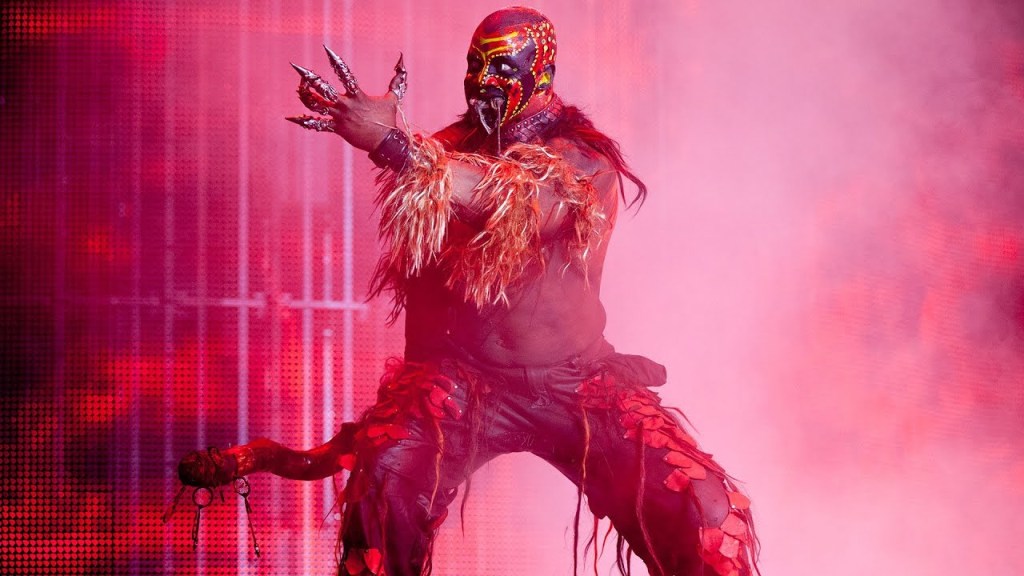 The Boogeyman is one of WWE’s most enduring and frightening stars, known for eating live worms and flesh on stage, and for terrifying an entire generation of children. With the launch of the WWE 2K22 Most Wanted Pack, he’s now arrived in the latest 2K Games release, alongside a host of other fan-favourite characters.

Boogey is depicted in his classic red-black-and-yellow attire in the game, and arrives to the ring with his oversize mala bead necklace and iconic ticking clock, just as real and horrifying as he first appeared in the early 2000s. While The Boogeyman didn’t have a particularly long or prolific run in WWE, he remains a well-liked personality thanks to his genuinely chilling presentation, and his otherworldly looks.

In addition to the Boogeyman, the Most Wanted Pack for the game also introduces Australian-born and trained wrestler Indi Hartwell, who made a name for herself on the local independent scene, Mick Foley as his Cactus Jack persona, iconic WCW wrestler Vader, and current NXT UK champion Ilja Dragunov.

Each wrestler is included with the Most Wanted Pack, as well as the Deluxe Edition, nWo 4-Life Digital Edition and Season Pass of WWE 2K22.

The character models here are very impressive, with Indi and The Boogeyman looking the best of the bunch. Boogey is appropriately slimy, and has a very accurate entrance that replicates the sheer horror of his early appearances with WWE.

Meanwhile, Indi rocks a stunning face model and character build that benefits from having a pulled back, ponytail hairstyle. While WWE 2K22 has made great leaps in terms of graphical improvements, hair renders are still a major issue, and often appear spaghetti-like. Indi’s hair looks perfect here, and it means she’s one of the best-rendered women in the entire game.

After the success she’s had over the last two years, she’s earned her spot here – as have all the other legends and newcomers included alongside her.

The WWE 2K22 Most Wanted Pack, which includes The Boogeyman, Indi Hartwell, Cactus Jack, Vader, and Ilja Dragunov, is now available for purchase and download.