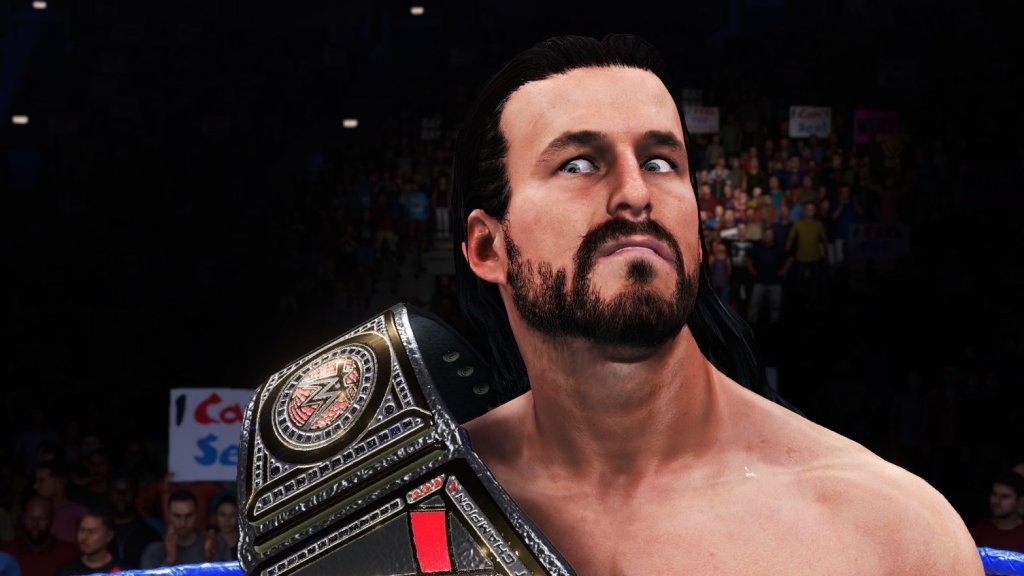 Despite being just four and three years old respectively, WWE 2K19 and WWE 2K20 are set to lose online support from 30 June 2022. The announcement comes courtesy of the WWE Games Twitter account, which confirmed developers would be focussing on support for the excellent WWE 2K22 going forward – essentially leaving past titles in the dust.

‘Attention WWE 2K community: On June 30, 2022, we will sunset support for WWE 2K19 & WWE 2K20 servers,’ WWEGames announced. ‘This includes all online functions, such as online matches & Community Creations. We are turning our full focus toward supporting WWE2K22.’

Going forward, players will no longer be able to face each other in matches – essentially rendering the content in both 2K19 and 2K20 fairly useless. Players will still be able to take part in solo battles against CPU opponents, as well as dive into showcase modes – but a lack of online functionality will likely force active players to make the switch to WWE 2K22.

While the new game is certainly worthwhile, given WWE 2K20 was so poorly received for bugs and glitches, and WWE 2K19 lacks the graphical capabilities of the ‘next gen’ title, it’s not an easy ask. WWE 2K22 only launched in March, and it’s likely a fair amount of players haven’t yet made the upgrade.

With the decision to end online server support, those currently enjoying the original games will likely face a tough decision in the weeks ahead.

It’s worth noting closure of online play for 2K19 and 2K20 won’t just prevent players from taking part in online battles – it will also erase the ability to download any community creations for these titles. Community wrestlers are a major source of joy for players, and represent hours of work from dedicated fans.

Many of the wrestlers available to download aren’t available in the base games, making them essential characters to bulk out the in-game wrestling rosters. CM Punk, for example, is no longer available in any WWE game thanks to a long-standing feud and his status with rival wrestling company, AEW. The power of the Community Creations suite means he can be included in all the action, alongside other popular CAW characters like Kenny Omega and Britt Baker.

These CAWs are not transferrable – and while they have modern counterparts in WWE 2K22 already – the original works will likely be lost.

Those who are still playing WWE 2K19 and WWE 2K20 might like to download as many CAWs as possible before online service for both games ends on 30 June 2022.