World of Warcraft Classic’s second expansion, Wrath of the Lich King comes with the return of the Death Knight class and other features.
Julian Lee 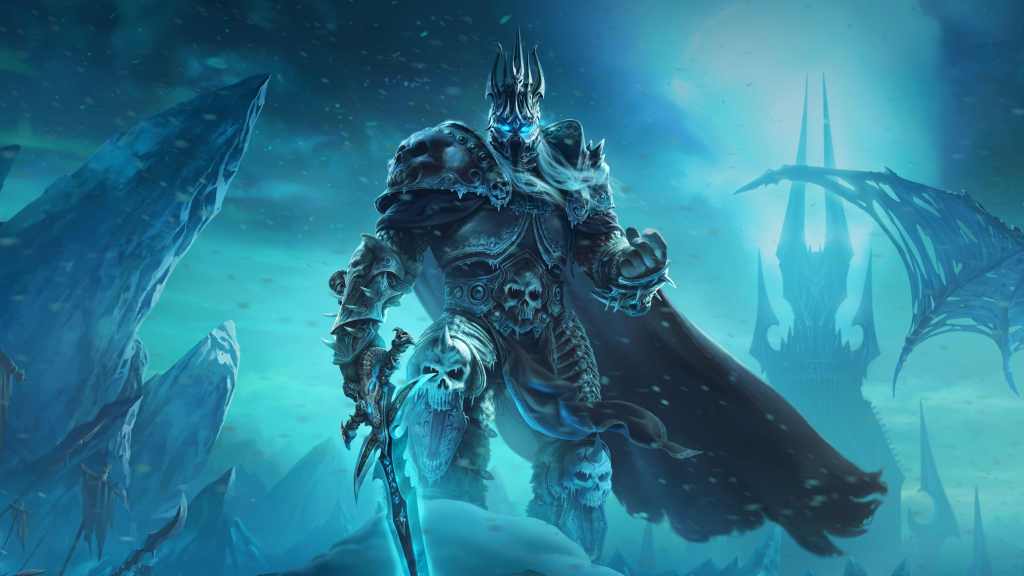 Originally released in 2008, the Wrath of the Lich King expansion for World of Warcraft serves as the conclusion to the story of Prince Arthas. Now, it’s returning to World of Warcraft Classic – the series that recreates the MMORPG as it was in the past.

Here’s when the expansion will go live on for all existing World of Warcraft: Burning Crusade Classic realms.

Players with an active subscription will receive the expansion at no additional cost.

The expansion will feature the addition of Northrend – the largest expansion-based continent, and where the new storyline takes place – leading to a confrontation with the Lich King himself. Players can play as the Death Knight hero class, which is available to all players and starts at level 55. Subscribers will be able to create one Death Knight character per Classic Realm.

Also present in Wrath of the Lich King are thirteen new dungeons and nine new raids, the introduction of the game’s original achievement system, and the Inscription profession which, among other things, allows players to modify class spells and abilities with glyphs.

Between the Joyous Journeys event, and the level 55 start that Death Knights provide, Wrath of the Lich King should be an experience that is accessible not only for more experienced players, but also for relatively new players of World of Warcraft Classic.

Players can opt-in for the expansion’s beta and find more details on the Wrath of the Lich King website.