The World of Tanks developer will no longer own or operate studios in Russia and Belarus.
Leah J. Williams 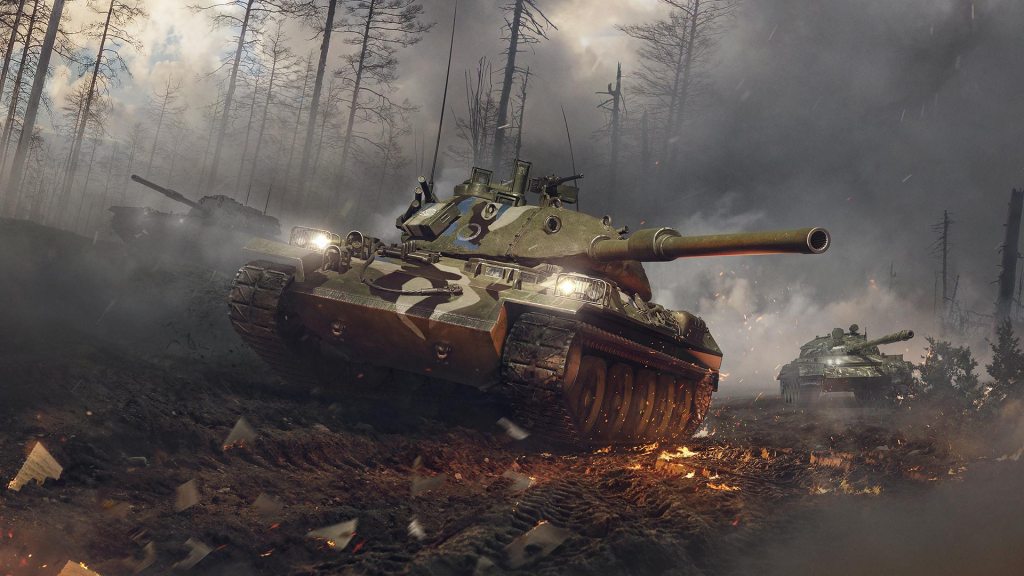 Wargaming, the developer behind World of Tanks, has announced a withdrawal from Russia and Belarus amidst the ongoing Russian invasion of Ukraine. The company will no longer ‘own or operate any businesses in Russia and Belarus’, according to a press release announcing the change on Tuesday. It’s a significant decision for the company, which was founded in Belarus in 1998.

Following a strategic review, the company concluded it could no longer continue operations in either company, with moves to distance themselves from the region ongoing. Its live games business in both Russia and Belarus has now been transferred to the management of Lesta Studio, a former Wargaming studio that is no longer affiliated with the business.

Wargaming will reportedly not profit from this transfer and instead, expects to suffer significant financial losses. During the transition period, it’s expected that Wargaming’s live products, including World of Tanks and World of Warships, will remain available per operation by the new owners.

‘We will be completing the operational transition with all due speed while remaining in full compliance with all laws and ensuring the ongoing safety and support of our employees,’ Wargaming said.

While the transfer to Lesta Studio is now complete, Wargaming is also currently in the process of shutting down its flagship Belarus studio in Minsk.

‘We will be providing as much severance and support as possible to our employees affected by the change,’ Wargaming said. ‘Despite the magnitude of this decision, we as a company are confident in the future of our business and are committed to delivering quality games to our players.’

The impact of this decision, and whether it will have knock-on impacts for other global Wargaming studios, is yet to be seen. The company currently has multiple studios around the world, including in Australia, Cyprus and the United States. No further changes to these operations have been announced.