Wolfenstein: The New Order is free on the Epic Games Store

Wolfenstein: The New Order will be free on the Epic Games Store from 3 June until 9 June.
Leah J. Williams 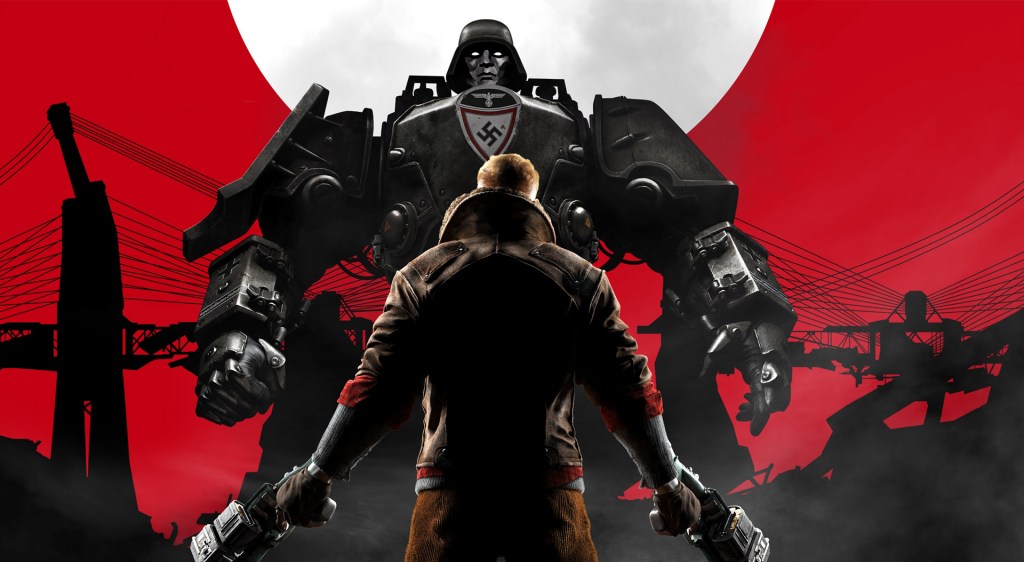 Epic action-adventure Wolfenstein: The New Order is currently going free on the Epic Games Store, and will be available for everyone to claim over the coming week. If you’ve yet to dive in with this MachineGames-developed masterpiece, now is the perfect opportunity to nab it.

Wolfenstein: The New Order is the first game in a reboot of the classic Wolfenstein series that takes a much gnarlier, more realistic look at the impact of war on an alternate version of Earth. In this canon, the Nazis rule the 1960s with mechanical weapons and spite, hunting down anyone who opposes their terrifying regime.

As soldier B.J. Blazkowicz, it’s your job to cut through the Nazi ranks and overthrow the advancing army using a number of guns and melee weapons, as well as high-tech tools like rocket launchers and dog-like Panzerhund machines.

Rather than being a gritty, glorifying story of war, Wolfenstein: The New Order takes a slower and more measured approach, with Blazkowicz frequently discussing the hopelessness and terror of his experiences in monologues that shape your outlook on the action.

Blazkowicz is a boogeyman for the Nazi hoards (villainized as ‘Terror Billy’) but the game never shies away from depicting him as a scared and broken individual, fighting in a hopeless world.

While shooter video games can often depict war as a power fantasy, The New Order is a rare gem that explores war from a complex and narratively-deep viewpoint. Blazkowicz is an introspective and multi-layered protagonist, and one that makes The New Order a rather special game.

Given the game is now going free, there’s little excuse not to pick it up. As the antithesis of the ‘hero shooter’ genre, it’s an adventure well worth playing. Its sequel, The New Colossus is also just as excellent – if not moreso.

Wolfenstein: The New Order will be free on the Epic Games Store from 3 June to 9 June. You can grab a copy for yourself here.