CD Projekt Red has announced the next gen version of The Witcher 3 will now be developed in-house.
Leah J. Williams 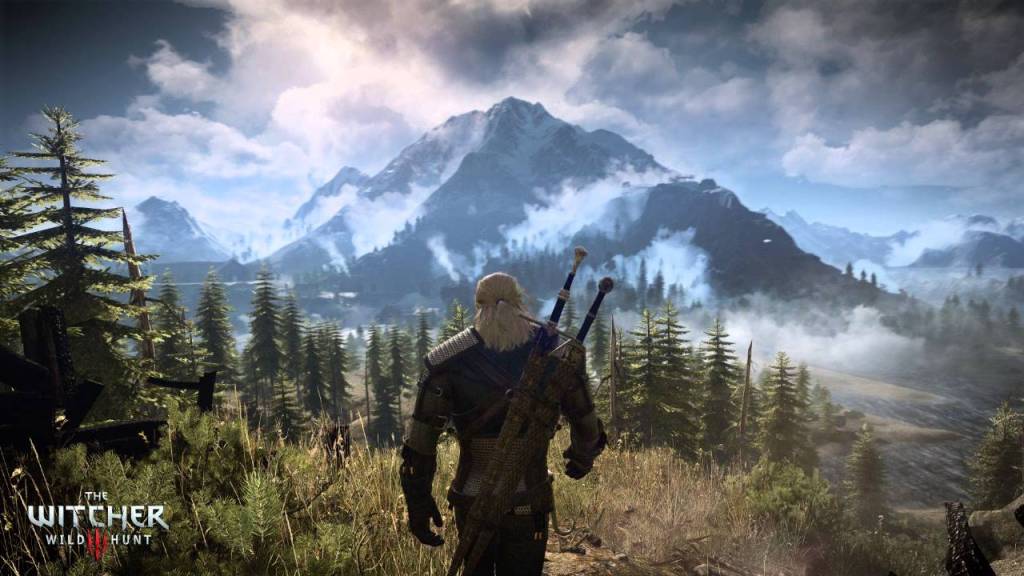 The upgraded ‘next gen’ version of The Witcher 3 for Xbox Series X and PlayStation 5 has been delayed by developer CD Projekt Red, with no new release date provided for launch. According to a tweet posted on the official Witcher account, the development of the upgrade will be taken in-house, with the scope of work needing to be reassessed before the project can be dated.

While the decision appears to be sudden, many commentators have pointed out that development on the project was previously with Saber Interactive, specifically, its Russian office. Given the situation in Russia – global sanctions delivered as punishment for the country’s invasion of Ukraine have made it extremely difficult to conduct business – the decision is largely unsurprising.

‘We have decided to have our in-house development team conduct the remaining work on the next-gen version of The Witcher 3: Wild Hunt,’ reads the tweet. ‘We are currently evaluating the scope of work to be done and thus have to postpone Q2 release until further notice. We’ll update you as soon as we can.’

As of writing, there is no updated release date available.

CD Projekt Red has also loudly spoken out against the invasion of Ukraine, even donating 1 million PLN (AU$330,000) to Polska Akcja Humanitarna, a Polish humanitarian organisation working in Ukraine, in early March.

Saber Interactive had previously worked on the Nintendo Switch port of The Witcher 3, and was announced to be working on the next gen version of the game way back in 2020.

It’s currently unclear if the decision to take the project away from Saber directly relates to the ongoing invasion of Ukraine, or issues with the development itself. Whatever the case, it appears CD Projekt Red is now back in the driver’s seat.

Picking up the pieces from another company is a complex art – and it’s likely CD Projekt Red will have a lot of work to do as it determines how much additional tweaking the Saber build of the projects needs. We’re unlikely to hear more about the game any time soon.