Halo Infinite and Forza Horizon both nabbed awards for accessibility at the show.
Leah J. Williams 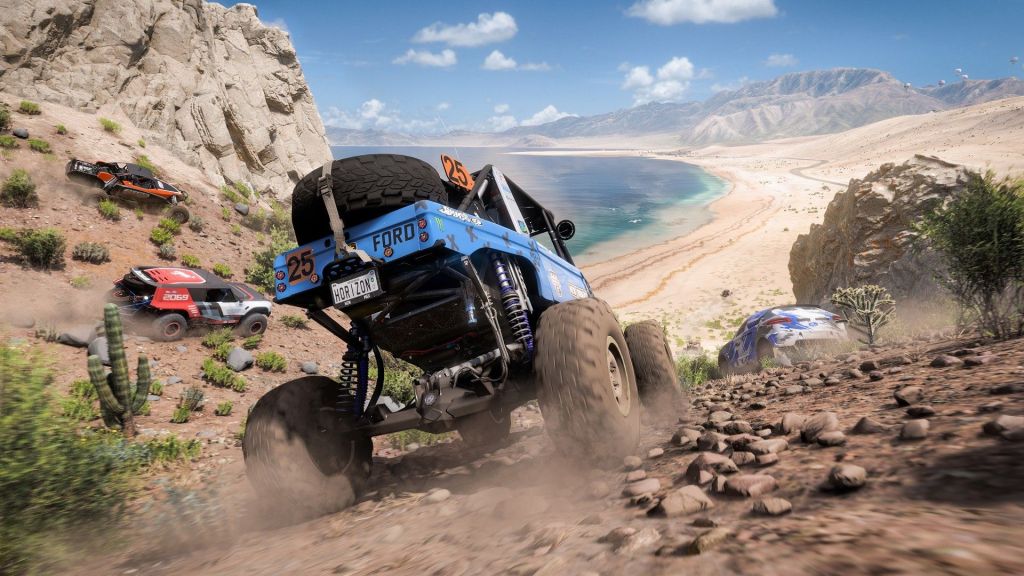 Xbox has nabbed a number of awards at the second annual Video Game Accessibility Awards show, with exclusives Halo Infinite and Forza Horizon 5 both picking up accolades. It speaks to the renewed push at Xbox and its studios to create accessible gaming for everyone.

Halo Infinite led the charge with two award wins for having Clear Text and Training Grounds where players can work on their in-game abilities at their own pace. Forza Horizon 5 nabbed its award for AI Assistance.

In addition, games like It Takes Two, Far Cry 6 and Marvel’s Guardians of the Galaxy also grabbed awards in recognition of their good work.

Gaming is for everyone, and it’s great to see these games recognised for their efforts.

Here’s the full list of winners from the show:

Awarded to a game that provides alternative interfaces to get information across in multiple ways.

Awarded to a game with a reliable and readable text interface.

Awarded to a game that aids the input of action sequences.

Awarded to a game that allows player progress with the aid of an AI.

Awarded to a game that allows fluid changes to movement sensitivity and other in-game actions.

Awarded to a game that lets players work together to advance through challenges.

Awarded to a game that allows players to reconfigure controls to their needs.

Awarded to a game that gives players a chance to level and experiment outside the usual gameplay.

Awarded to a game that allows players to skip parts of gameplay that may be difficult.