Vampire Survivors: Legacy of the Moonspell is the first expansion pack to one of the most popular games of the year.
Edmond Tran 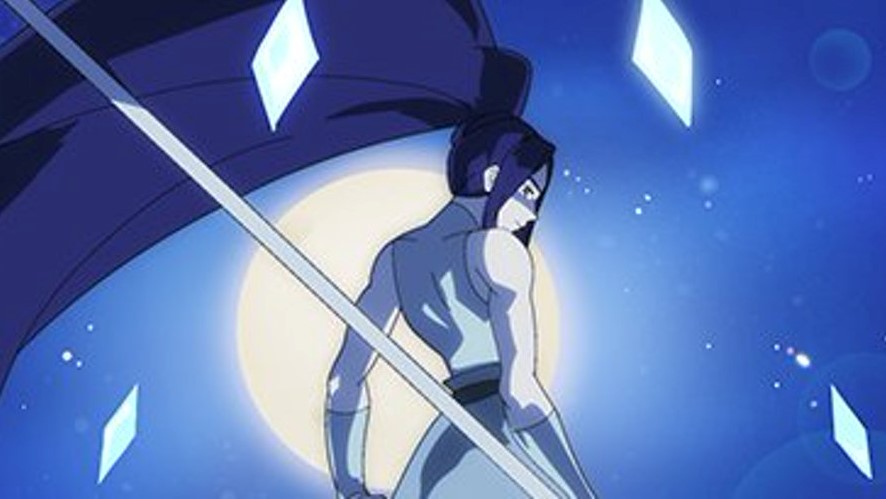 Vampire Survivors is one of the underrated hit games of 2022. The automated bullet-hell game where you slowly build up your character’s ability to unleash a ridiculous amount of mayhem on an even more ridiculous amount of enemies released in Early Access in 2021, eventually getting its full release on PC and Xbox (and Xbox Game Pass) in late 2022. That’s been quickly followed up by its first big expansion pack.

Legacy of the Moonspell is East Asian-inspired downloadable content (DLC) that will expand the mayhem, for a low, low cost – just US $2.00 (or your regional equivalent – for reference, the base game costs US $5.00.) The expansion will offer a lot for that paltry cost, including 8 new characters with different innate abilities, 13 new weapons, 6 new music tracks, and a brand new stage – supposedly the biggest one yet.

Legacy of the Moonspell releases on 15 December 2022.

Here are all the confirmed details for the upcoming expansion pack, courtesy of the Legacy of the Moonspell Steam page.

Mt.Moonspell – Our biggest stage yet, a sprawling map featuring several different environments, all with their own challenges and resident monsters! This one stage includes an abandoned castle, snow-covered mountain, and a yokai-infested village, and more besides.