VALORANT players have gotten their first look at the newest initiator agent, Fade, ahead of a full gameplay reveal.
Emily Spindler 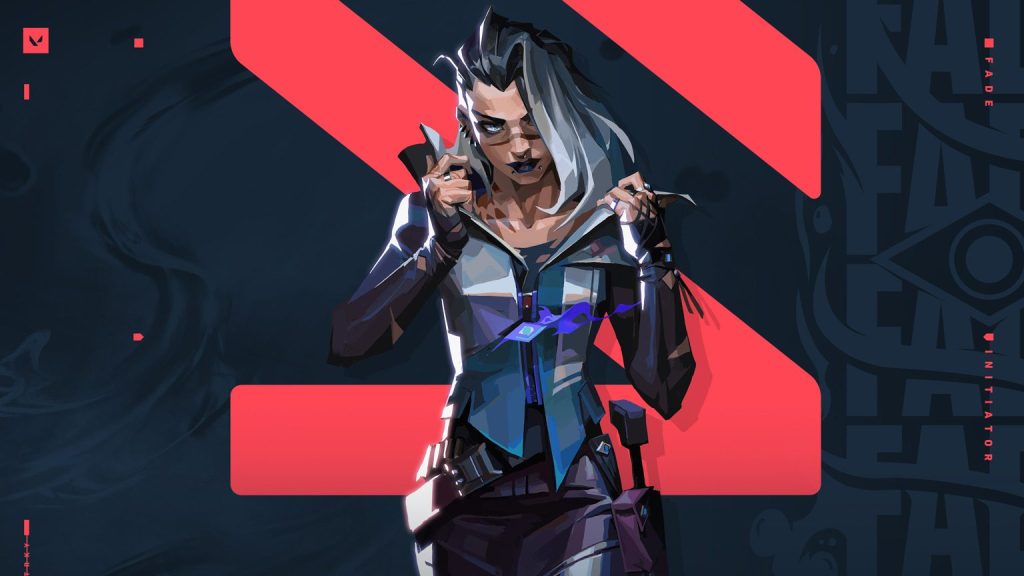 Riot Games has given players an official first look at the newest agent in the Valorant character roster, Fade, ahead of the full reveal on April 24th.

The reveal came during the VCT22 Masters in Rejkyavik. A gameplay reveal and a cinematic is also set to drop during the Grand Finals on Sunday. This is the second agent announcement this year, following on from the duelist Neon’s debut in January.

Codenamed ‘Bounty Hunter’ prior to the reveal, Fade was teased tormenting other agents on the Valorant Twitter in the leadup.

The VALORANT patch 4.07 also sees new in-game teasers for Fade in the Shooting Range, including a soundbite of the team capturing the new agent. Another addition to the range is Fade’s prison cell near Brimstone’s office, complete with disorienting visuals when the player enters.

During the March State of the Agents blog post, Character Producer John Goscicki confirmed the next agent would be an Initiator, with creating a character that used information-gathering tactics ‘top of mind’ for the team.

Goscicki also mentioned that the upcoming agent would give players a more ‘intimate feeling when hunting down enemies.’ While her abilities have yet to be officially released, an unconfirmed leak in early April suggested her ultimate ability could send out a wave of mist that deafens, trails, and decays enemies it comes into contact with.

The reception so far to the announcement seems to be mostly positive, with the community excited to see more.

Based on the previous agent reveals, we’re likely to see Fade in-game pretty soon. Valorant Episode Four Act Three begins on April 26th, so players hopefully won’t have to wait long to try out her (likely) spooky skillset in a match.