Riot Games has agreed to pay USD $100 million to settle a lawsuit which alleged gender discrimination and harassment at the company.
Leah J. Williams 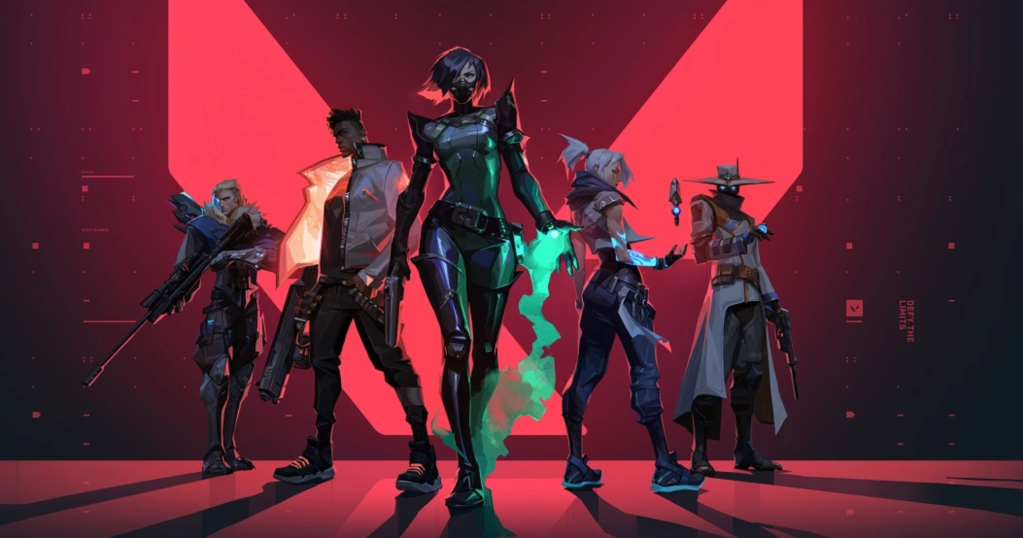 Riot Games has settled a 2018 lawsuit alleging the company perpetuated gender-based discrimination and harassment in the workplace, with a US $100 million ($139 million) settlement paid to members of the class action to cover damages and legal fees.

The lawsuit was initially brought by former employees Melania McCracken and Jess Negrón, and was soon expanded following a series of legal inquiries, and a major report from Kotaku which dived deeper into the allegations of sexist culture at Riot Games.

According to this report, many women at Riot Games were denied promotions because they were ‘too punchy’, were ‘ladder climbers’ or had ‘too much ego’. Others were allegedly asked if they felt they were ‘too cute’ to work at Riot, and stated the ‘bro culture’ at the company frequently made them feel uncomfortable.

Three women Kotaku spoke to described being ‘groomed’ for promotions, and many stated they’d been exposed to unwanted, sexually explicit images and emails while working for the company. One woman reportedly saw an email thread about what it would be like to ‘penetrate her’, while another was allegedly told she was being ‘passed around’ on a list of potential employees to sleep with, penned by senior leadership.

The lawsuit aimed to address these culture problems and help forge a ‘better’ Riot Games that was inclusive and welcoming for all genders.

While Riot initially agreed to settle the suit for USD $10 million (AUD $14 million) in 2019, the California Department of Fair Employment and Housing intervened, arguing the victims of the alleged harassment deserved far more under United States law.

The US $100 million amount was finally agreed upon in December 2021, with the settlement being paid to individual claimants, as well as to the 2,300 workers eligible for compensation as part of the class action. While USD $20 million has been set aside to cover legal fees, the rest of the US $80 million will be paid to impacted employees.

As part of the settlement, Riot Games will also undergo major workplace policy reforms including increased transparency around pay scales, a better pipeline for contractors to eventually work at Riot Games, and new requirements for the presence of women or underrepresented groups on employment selection panels.

These changes will be monitored by a third party for three years, with HR complaints being strictly tracked in future. Should the elected monitor discover more change is needed, they will be empowered to make recommendations for the company.

While the agreement has been signed, it still awaits final approval at an upcoming hearing, yet to be set. Regardless, it’s a great step for Riot Games, and one that should help the company evolve as it tackles its long, alleged history of sexism.