CEO John Riccitiello has backtracked on harsh comments made during a recent interview.
Leah J. Williams 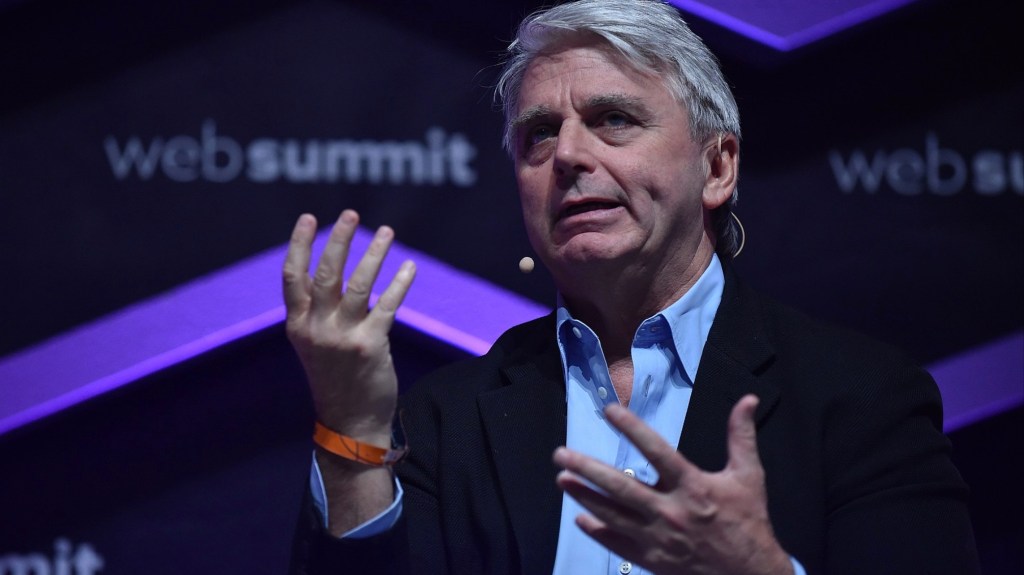 Now, Riccitiello has apologised, calling his choice of words ‘crude’ while also referring to reporting on the matter as ‘clickbait‘ and ‘out of full context’.

‘I want to talk about both what I said in the interview, and my follow up tweet. I’m going to start with an apology. My word choice was crude. I am sorry. I am listening and I will do better,’ Riccitiello said on Twitter.

Read: Sid Meier speaks out against monetisation in games

He went on to clarify his comments, and claimed he had great respect for game developers and everything they produce.

‘What I was trying to say, and clearly failed at saying, is that there are better ways for game developers to get an early read on what players think of their game,’ Riccitiello said. ‘To learn from their feedback. And, if the developer wants, to adjust the game based on this feedback. It’s a choice to listen and act or just to listen. Again, both are very valid choices.’

‘If I had been smarter in choosing my words I would have said just this… we are working to provide developers with tools so they can better understand what their players think, and it is up to them to act or not, based on this feedback.’

The apology arrives following major public pushback against his earlier comments, which were viewed as incredibly derogatory and reductive.

Monetisation is a controversial subject in the world of video games, with many players and developers viewing it as a predatory tactic that detracts from the design and overall quality of games. While Riccitiello’s acknowledgement of his error is welcome, it doesn’t seem to address the monetised elephant in the room.

It’s clear that while Riccitiello has expressed remorse for his comments, he still believes monetisation should be a focus for the industry going forward – despite the potential of this feature to exploit players and contribute towards compromised gameplay experiences.