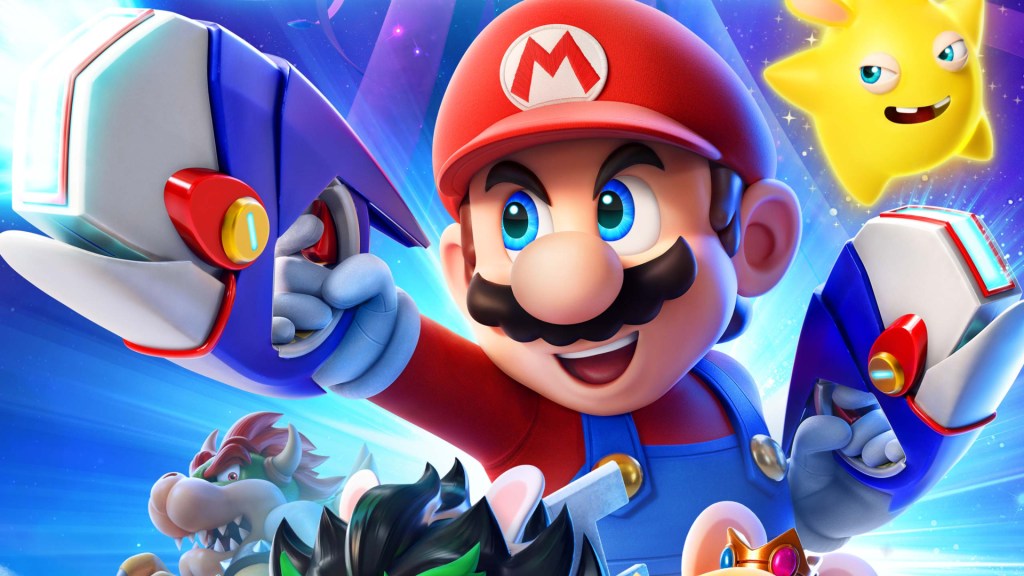 Ubisoft Forward, the publisher showcase set to take place on 10-11 September 2022, will spotlight a range of highly-anticipated video games, including Skull and Bones, Mario + Rabbids Sparks of Hope, and Assassin’s Creed: Mirage. In a blog post, Ubisoft has confirmed the lineup, and promised major news – with Assassin’s Creed set to get ‘special’ treatment at the conclusion of the event.

‘Ubisoft Forward will bring you updates on upcoming games like Mario + Rabbids Sparks of Hope and Skull and Bones, as well as a special Assassin’s Creed showcase offering a peek at the future of the franchise,’ Ubisoft said.

While upcoming spin-off Mirage has already been revealed in early leaks, references to ‘the future of the franchise’ may imply something much bigger in the works. In addition to Mirage, Ubisoft is currently working on a major title known only as ‘Infinity‘.

Little is known about the title, but current rumours flag it as a live-service version of Assassin’s Creed that provides multiple worlds for players to roam in, and fresh content on a regular basis. In a 2021 investor call, it was confirmed the game would not be free to play – but this is the only firm word we’ve heard about its existence.

Ubisoft Forward feels like the perfect stage to reveal more about Infinity – but given it’s likely several years away, the showcase could also focus on Mirage alone. We’ll just have to tune in to see what’s on the menu.

How to watch Ubisoft Forward in September 2022

Ubisoft Forward will air on 10-11 September 2022, at the following times around the world:

If you’re super keen for more news, there’ll also be a pre-show ahead of the bigger reveals, where you can learn more about content coming to Brawlhalla, For Honor, The Crew 2, Anno 1800, and more.