Two Point Campus launches in May, will be on Xbox Game Pass 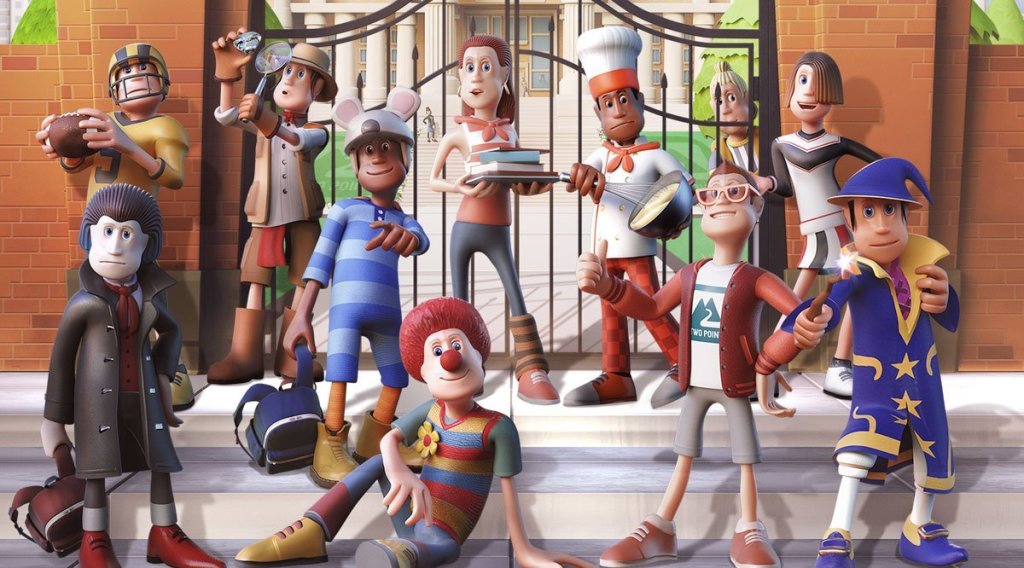 Since a late 2021 leak revealed the existence of college-themed Two Point Hospital follow-up, Two Point Campus, fans have clamoured to hear more about the title. Between wacky giant pizza antics, jousting, and clown lessons, there was plenty in early trailers to prepare fans for a whole new spin on the classic management simulator. Finally, after months of waiting, we know when the game will launch: 17 May 2022.

Two Point Campus will come to PC and consoles (including the Nintendo Switch) on that date, with Xbox Game Pass subscribers able to jump in on day one.

Original title Two Point Hospital won people over with its sense of charm and humour, and it’s likely Two Point Campus will do the same. Both titles are inspired by slapstick-style antics, and rely on absurdist humour to make management extremely fun.

While running a hospital doesn’t sound like the cheeriest idea for a game, Two Point Hospital is a brilliant, colourful adventure filled with funny diseases and a range of themed challenges that include time travel, aliens and Bigfoot. It’s very silly, and the perfect way to destress after dealing with life’s constant, ever-mounting challenges.

In this long-awaited sequel, you’ll run an entire college campus, determining what classes students can take and maximising their learning potential. You’ll be able to send your students to play American football (also known as gridiron), or to chef school. They can learn cheerleading, or hit the books.

They can even become wizards.

According to Polygon, students will spend a great deal of time at campus, meaning you can get to know them individually, unlike in Two Point Hospital. As you create specific courses, you’ll be able to maximise your students’ learning and help them along their life paths.

‘You’ve got a little bit more creative freedom in this game,’ Mark Webley, studio director at Two Point Studios told Polygon. ‘You can decide which courses you want to run. Different courses will attract different types of students.’

You’ll also be able to determine schedules – including breaks – and craft your campus into your dream learning environment.

Whatever you choose, there’s going to be plenty of wild antics along the way when Two Point Campus launches for PC and consoles this May.