Troy Baker backs down from NFT partnership with VoiceVerse 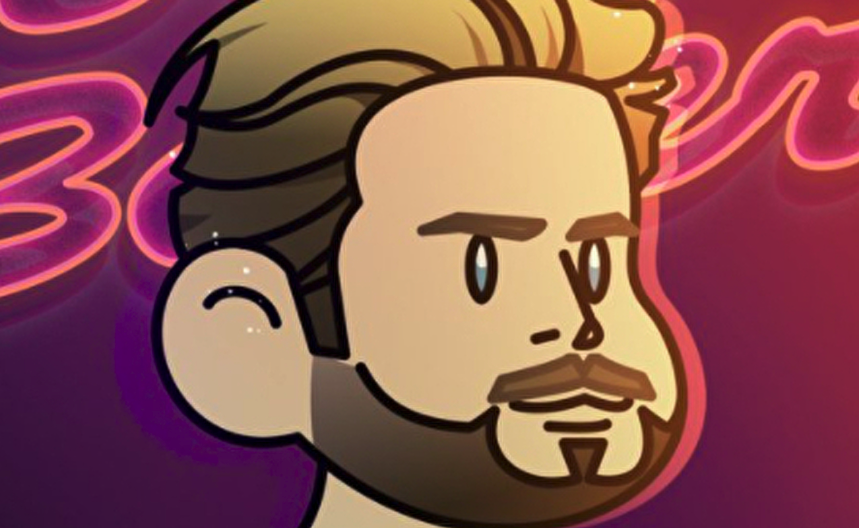 In mid-January 2021, voice actor Troy Baker copped a fair bit of flack for announcing his partnership with VoiceVerse NFT, a company which claimed to provide AI voice NFTs which would essentially erase the need for voice actors. Baker tried to pre-emptively avoid any backlash by implying detractors were just ‘haters’, a statement which caused further anger amongst his fans. Just weeks later, he’s now backing away from the entire partnership.

‘Thank you all for your feedback and patience,’ Baker wrote on Twitter. ‘I’ve decided to not continue the partnership with VoiceVerseNFT. Intentions aside, I’ve heard you and apologise for accusing anyone of “hating” just by simply disagreeing with me.’

It comes after weeks of controversy, and the damning revelation that VoiceVerse NFT had reportedly stolen some of the AI voice samples it claimed to own from 25.ai, a freely available text-to-speech translator. Originally, VoiceVerse claimed it would provide NFT buyers with unique voice acting clips and sounds that could be remixed by AI to perform whatever the owner desired.

Baker’s decision to pull out from the partnership comes more than a week after these revelations, and it’s unclear whether the identified theft was the reason for the departure. Either way, it’s a real shame that it took more than two weeks of fans attempting to explain the issues with AI-driven voice NFTs for Baker to remove his support.

As many pointed out, VoiceVerse is a service that aims to make voice actors redundant via automation – a fact which should have sparked major alarm bells for Baker, who is currently gainfully employed as one of the top voice actors in video games.

Baker’s ‘You can hate. Or you can create.’ statement ended up being a rousing sentiment for fans, who immediately lambasted the actor for being so flippant.

The most popular response to the partnership, at 29,400 likes (Baker’s own post only got 2,500 likes) is an image of a woman make a rude gesture with the response: “you can create THIS”.

Later in January, Baker took part in a podcast episode of Play, Watch, Listen with hosts Mike Bithell, Alanah Pearce and Austin Wintory. All have expressed reservations about NFTs in the past, and used this episode to talk calmly and frankly with Baker about his decision.

Whether this chat contributed to him ending the partnership is unknown – but given the loud and continuous backlash, it’s likely Baker ultimately reconsidered what supporting VoiceVerse NFT would do for his career and fanbase, particularly in light of the accusations against VoiceVerse.

While we can expect to see more personalities and video game companies doubling down on NFTs as the current push continues, it’s good to see Baker considering the consequences of supporting such a speculative and unfounded project. Going forward, there’s hope others will do the same.