This Trans Day of Visibility, help support a worthy cause as anti-trans sentiment rises in Texas.
Leah J. Williams 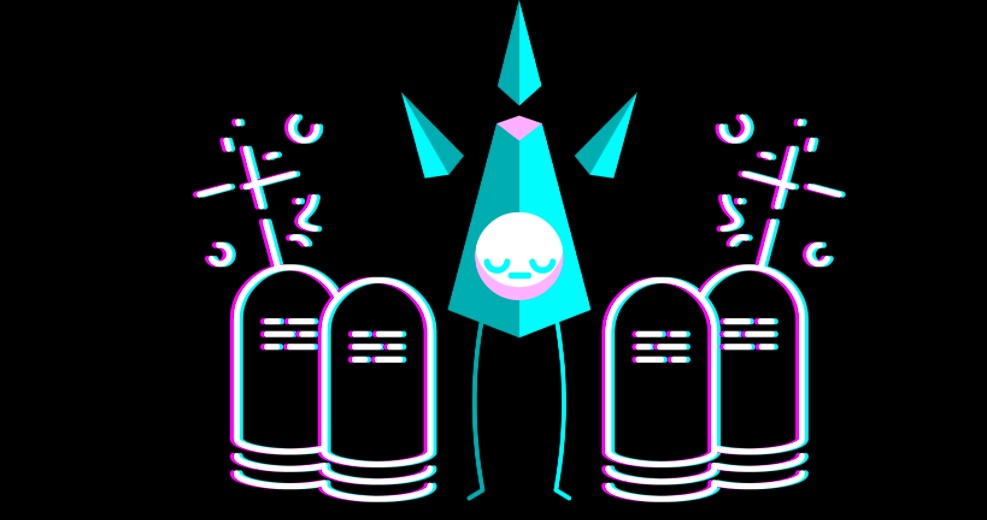 March 31 is International Transgender Day of Visibility – a time to celebrate the achievements of trans people, and to acknowledge the discrimination they still face in all corners of the world. Even as prominent voices stand up for trans rights, lawmakers in places like Texas continue to alienate and discriminate against vulnerable trans people – including children. In an effort to better support trans people in this region, tabletop game developers recently teamed up to form an itch.io bundle for charity – and it’s well worth donating to.

The TTRPGs for Trans Rights in Texas! bundle, organised by advocate Rue with the help of HuetopiaTV, was created in direct response to anti-trans declarations made by Texas governor Greg Abbott and the Texas Attorney General Office.

Abbott called for ‘abuse investigations‘ to be carried out against parents who allowed their children to receive gender-affirming care – and was later sued by civil rights organisations who rightfully recognised the extreme harm these orders would cause.

While this directive was stopped before it could begin, it’s horrifying that it was issued at all.

The itch.io bundle includes 493 tabletop RPG games, all developed by a diverse range of people.

In Cyber Companion Cemetery, you can journey through a tale of lost digital pets. In The Glass Dream Game, you’ll forge a utopia built on the scars of war and apocalypse. In You, an Astronaut, you’ll be sent adrift into the realm of space.

Damn the Man is a tabletop odyssey where you’ll need to run a record store, all while paying off your debt, promoting shows and accomplishing your personal goals.

Each tabletop game included in this bundle represents a diverse and unique story – there’s so much creativity and joy to be found in indie games like these. That purchasing the bundle goes directly towards supporting trans rights is just an added bonus.