You can live out your jet fighter fantasties on Xbox and PC with Microsoft Flight Simulator after you see Top Gun: Maverick at the movies.
Edmond Tran 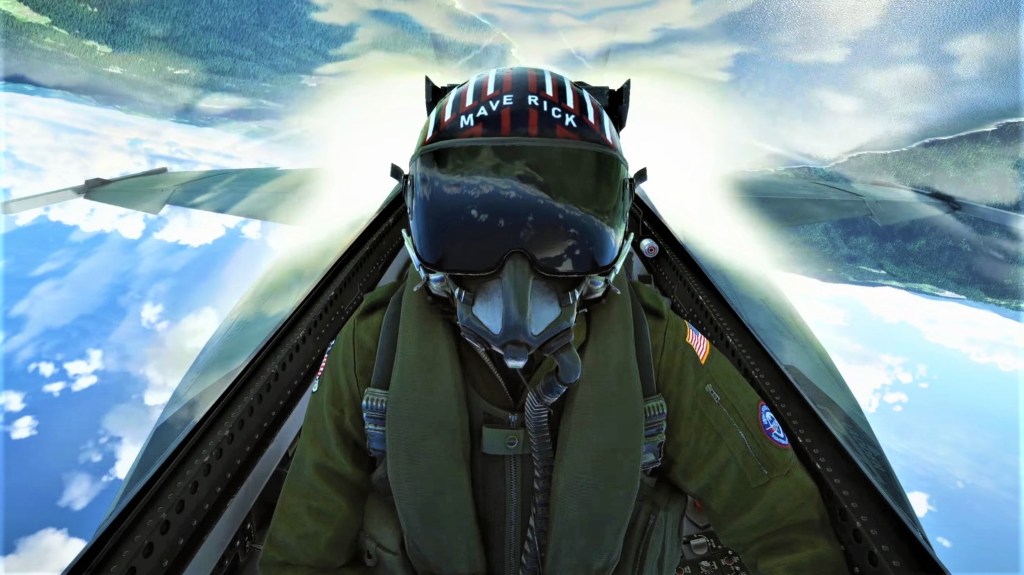 Top Gun: Maverick, the sequel to the 1986 film starring Tom Cruise and a whole bunch of jet fighters, is in cinemas now. As a timely and very apt tie-in, Microsoft Flight Simulator on PC and Xbox is getting a handful of Top Gun-themed content for free, including liveries and flight challenges that will test your ability to fly just as well as the film’s characters.

Given the realistic and true-to-life nature of Microsoft Flight Simulator – the technology that powers it simulates the Earth as it exists to the minute – these new additions sound like they could be incredible experiences. This might be the closest you get to simulating what it would be like to almost reach outer space.