Every game shown at the THQ Nordic Showcase

THQ Nordic held a surprise showcase in mid-August 2022. Here's everything that was announced.
Leah J. Williams 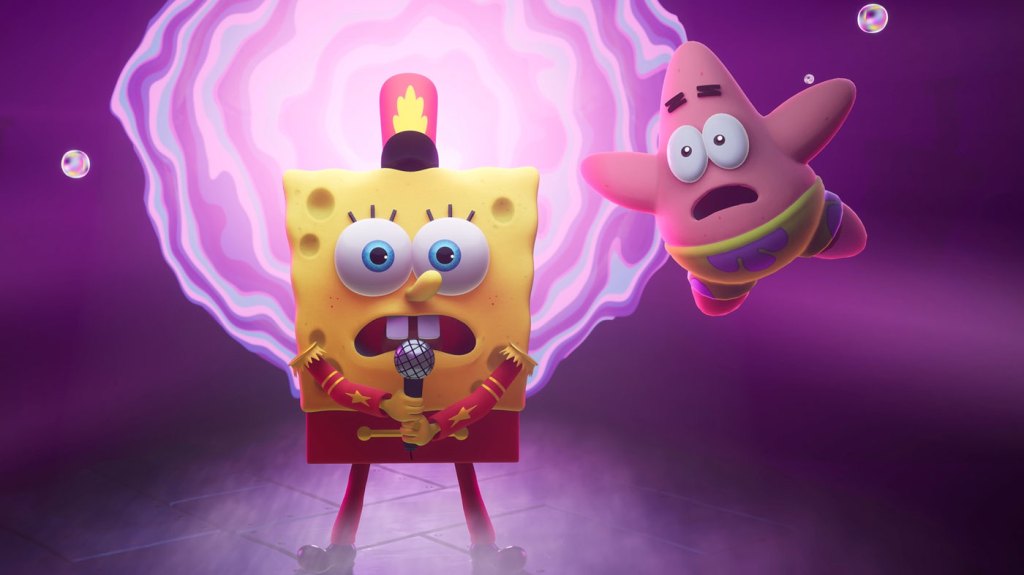 The THQ Nordic Showcase of August 2022 introduced the world to a number of brand new titles, while spotlighting a handful of already-announced and highly-anticipated releases. From games about professional wrestling to a new SpongeBob SquarePants spin-off, and even a wild Alone in the Dark reboot – there was plenty on show.

Here’s a quick rundown of everything the THQ Nordic Showcase offered, and what to expect from the publisher in future.

South Park: To end the showcase, THQ Nordic left fans with a brief teaser for an upcoming South Park game, coming from ‘South Park Digital Studios’. Nothing much was revealed of this project, with only pixelated versions of the game’s main cast being shown off before the presentation ended.

You can catch up with all the trailers and news from the THQ Nordic Showcase on YouTube.