THQ Nordic is hosting a digital showcase on August 12 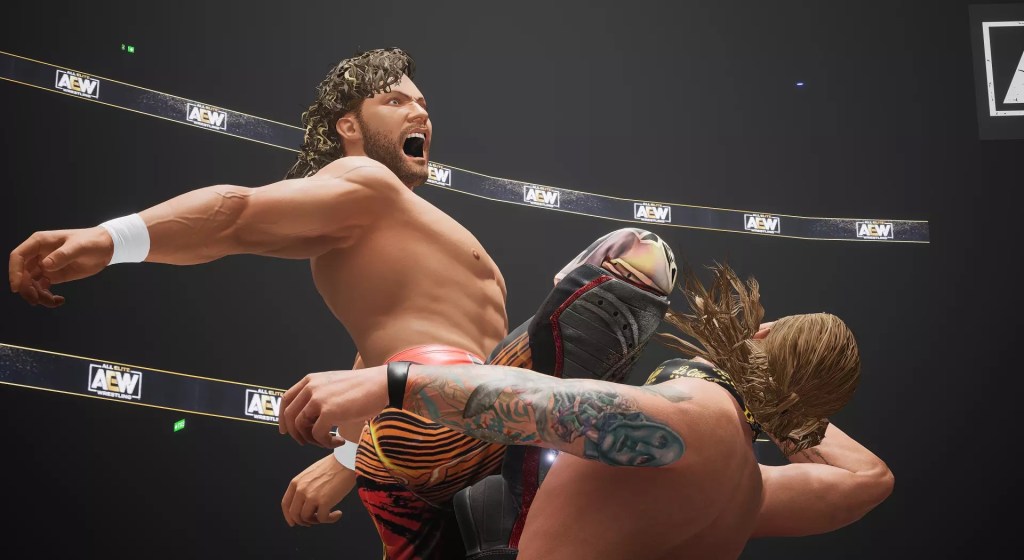 THQ Nordic has announced a surprise showcase, set for tomorrow – 12-13 August 2022, depending on your local time zone. The show will feature an array of brand new game reveals, as well as deep dives into already-announced titles. There’ll be around 14 games on show, with 45 minutes of action guided by hosts Elle Osili-Wood and Richard Kiess.

The THQ Nordic Showcase will also be preceded by a HandyGames pre-show which will likely spotlight VR games.

So far, we already know a handful of games that will be featured during the show. The SpongeBob franchise was mentioned in a press release, so it’s likely we’ll get a firmer look at upcoming game The Cosmic Shake, and Destroy All Humans! 2, Jagged Alliance 3, and Outcast 2 were also mentioned.

As for the ’10 other titles’ being shown off, we have a few educated guesses. As recently revealed in an Amazon-assisted leak, the upcoming AEW wrestling game adaptation AEW: Fight Forever will be published by THQ Nordic. This game will likely get an official showing during the THQ Nordic showcase, possibly via the leaked Britt Baker and Tony Schiavone-starring game commercial.

Way of the Hunter, The Valiant and SpellForce: Conquest of Eo could also make an appearance. There’s also hope for the Plaion-published Gungrave G.O.R.E., which feels in desperate need of a firm release date (as of writing, it’s pencilled in for 2022).

We’ll just have to tune in to see what’s in store.

How to watch the THQ Nordic Showcase in August 2022

The THQ Nordic Showcase will air on the company’s official YouTube, Twitch and Steam pages. The show will be live from 12-13 August 2022 at the following times:

Stay tuned for more news out of this event.