The first big trailer for The Wolf Among Us 2 will be revealed during a Thursday livestream.
Leah J. Williams 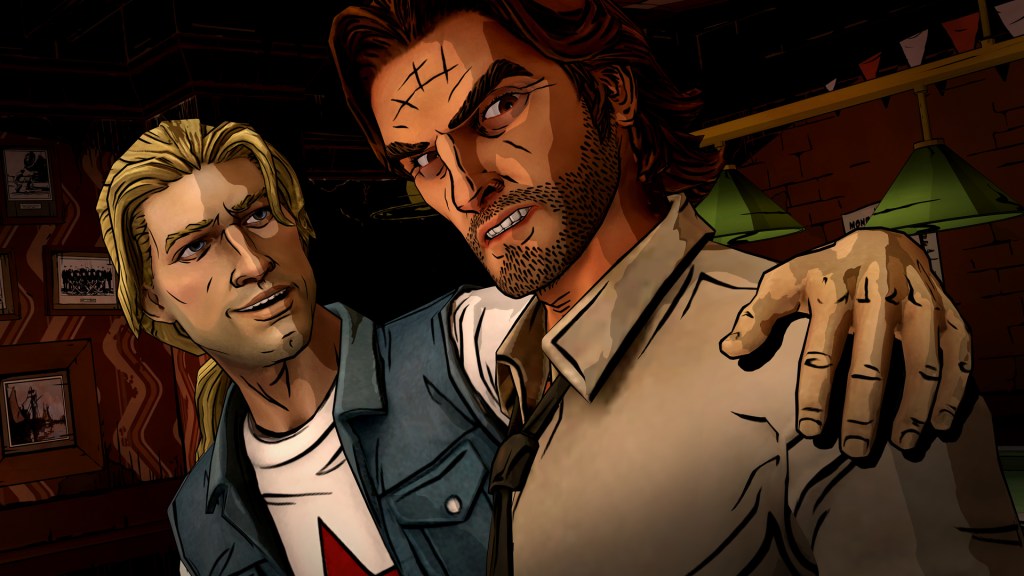 The world’s changed a lot since The Wolf Among Us 2 was announced in 2019 – and it’s meant a long wait for more news of the highly-anticipated, highly-unexpected title. With the collapse of the original Telltale Games, nobody expected to hear from the beloved franchise again. But a surprise trailer at The Game Awards introduced the world to an upcoming sequel that fans have been salivating over for nearly three years. Now, we finally know when we’ll get to see more.

As Game Awards creator Geoff Keighley announced on Twitter, The Wolf Among Us 2 is getting a 30-minute behind-the-scenes look and full-length trailer on Thursday, via Twitch and Youtube. A teaser for the event shows off a Fabletown postcard with a snowing city street, confirming earlier news the game would be set during winter.

So far, we know that protagonists Bigby Wolf and Snow White will return – both original voice actors made an appearance in the 2019 teaser – and that it’ll take place just six months after the events of the original game. Beyond that, the entire story is a real mystery.

There’s hope we could see appearances from other popular Fables characters in this sequel, like Snow White’s sister Rose Red, or even fan-favourite characters like Boy Blue and Ozma. The world of the Fables comics is extremely rich, and there’s plenty of tales The Wolf Among Us 2 could take inspiration from.

The original game really is an excellent narrative adventure – and no matter which direction the sequel takes, it’ll be a delight to see each and every character once again.

How to watch The Wolf Among Us 2 livestream

The Wolf Among Us 2‘s behind-the-scenes preview and trailer event will be held on Thursday, 10 February 2022 at 5:00 am AEDT on Twitch and YouTube.

Keighley did not specify exactly which channels the showcase would be held on, but we can assume it’ll be live on The Game Awards channels. Failing that, there’ll likely be further details available on Keighley’s Twitter closer to the day.

It’s been an incredibly long wait for fans of the game, but the great news is there’s more concrete details on the way. While a first trailer may mean the game is still a while away, the long wait and news it’s been in development for some time could mean a first episode is ready for a 2022 drop.

Whatever the case, it’ll be a good idea to tune in for the long-awaited livestream on Thursday.