The Witcher 3: Wild Hunt – Every major ‘next gen’ improvement

The Witcher 3: Wild Hunt is being updated for PC and consoles in December. Here's what to know.
Leah J. Williams 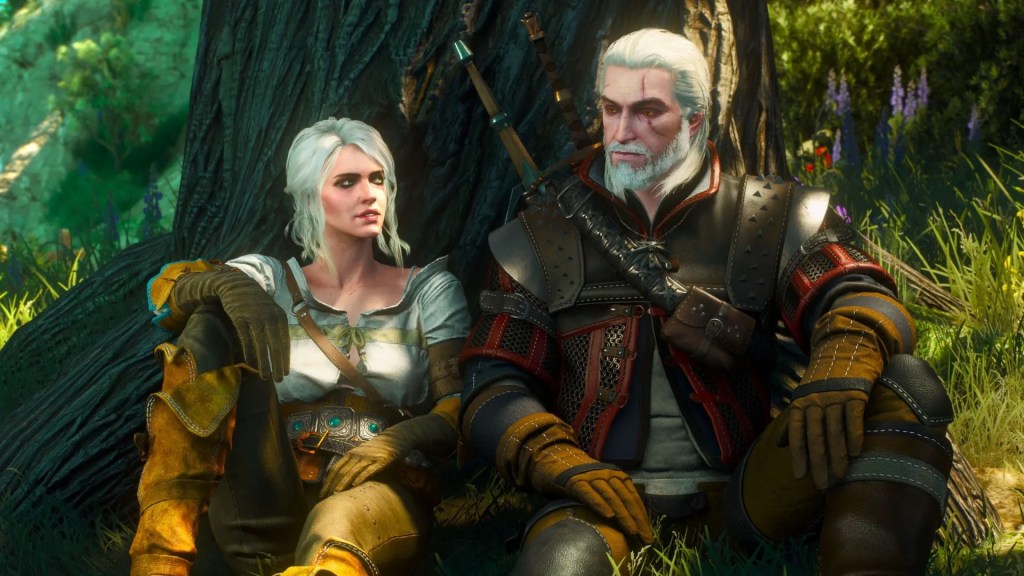 Ahead of the ‘next gen’ update for The Witcher 3: Wild Hunt, developer CD Projekt Red has detailed what to expect from the new version of the beloved game. In addition to more detailed graphics, thanks to the capabilities of the PlayStation 5 and Xbox Series X/S, the new update will also provide PC players with a range of improvements.

One of the major new features of the game is a photo mode for PC. This will let players run through fields and high mountains, taking snaps of their adventures and sharing them with friends. It’s a long-requested feature, and fans will no doubt be glad to see it finally appear.

In addition, the latest update will add a new viewing mode on PC, which allows players to adjust the in-game camera for a wider or closer view.

Quality of life improvements will be available across the entire console and PC suite, with The Witcher 3 getting a more dynamic mini-map, mod integration for popular creations, better activation buttons, quest bug fixes, and more tweaks for a better experience. Cross-progression for console and PC will also be available in this update.

On PlayStation 5, players will have access to haptic feedback via the DualSense Controller, and both PlayStation 5 and Xbox Series X/S players will gain access to Performance and Quality modes to choose whether to prioritise either higher resolution or higher framerate visuals.

As with PC, those on consoles will also gain access to ray-tracing and other graphical improvements that should make Geralt’s journey more beautiful. As one of the best-looking games of the PlayStation 4 era, there are high hopes for this ‘next gen’ transition.

These improvements will also be joined by fresh add-on content, including swords based on Netflix’s The Witcher, starring Henry Cavill.

The Witcher 3: Wild Hunt is getting its major ‘next gen’ update free for all current owners on PlayStation 5, Xbox Series X/S, and Windows PC on 14 December 2022.