The Sims 4 players believe werewolves are on the way

The latest Sims 4 teaser indicates players will be able to 'seize the night' in future.
Leah J. Williams 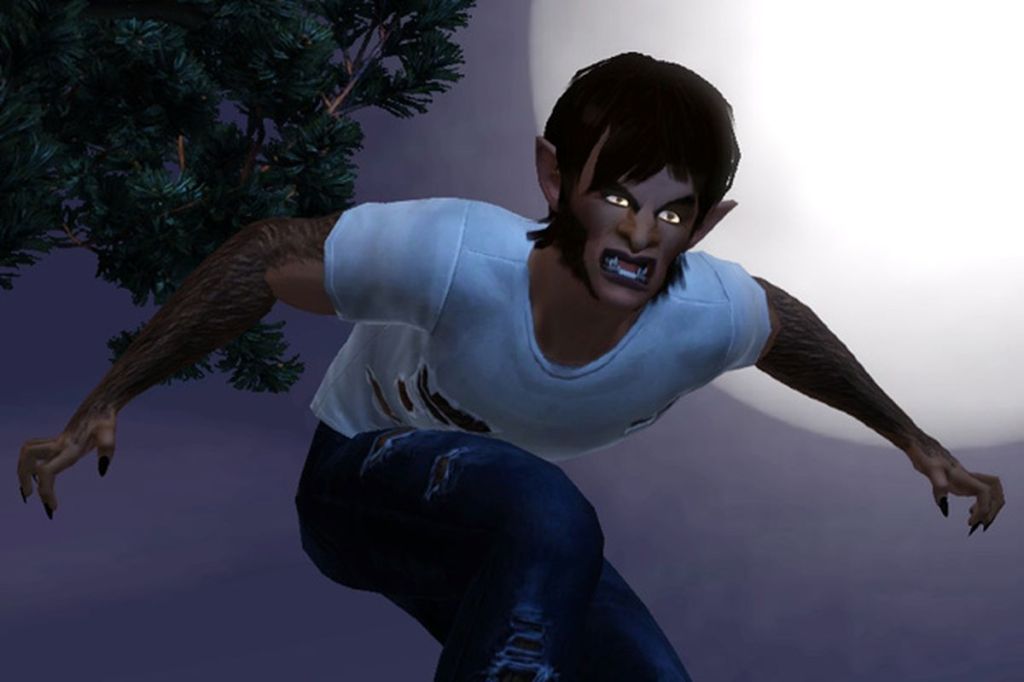 The Sims 4 developer Maxis has launched a brand new teaser trailer outlining what’s to come for the franchise – and it has a lot of fans keen to howl at the moon. While the teaser is bare, it does confirm the game is set to receive several ‘night themed’ content packs over the next two months: one game pack, and two kits set to launch in May and June 2022. One of these, fans speculate, could introduce the return of Werewolves, which have been absent since The Sims 3.

While the clues are extremely abstract – the teaser shows several images of a moon accompanied by howling, a shadow moving through a dark alley, and what looks to be some kind of dating show – many fans point to the late night and horror aspects of the trailer as indications that the werewolf life state is back.

In addition, many fans have pointed out that one of the worlds seen in the trailer could be a new, werewolf-friendly locale – although this remains speculation for now.

Whatever does eventuate certainly has fans online riled. Some are all-in on the werewolf theory. Others have suggested the trailer indicates a speed dating pack, or even new, late-night romance content.

An image spotted on the Sims 4 website (shared by SimsCommunity) seems to indicate all three theories could be correct:

This image aligns directly with upcoming content, and indicates the three new Sims 4 packs will be:

While these packs have not officially been confirmed yet, they’ll certainly be well received by fans who enjoy the more supernatural aspects of The Sims franchise. The werewolf life state was extremely fun in The Sims 3, and allowed players to have a feral alter ego to travel whenever and wherever they pleased.

At this stage, we don’t know for certain that ‘Go Wild’ is the fabled werewolf pack, but with the clues we have so far, it feels very likely. With all three content packs set to be available by June, fans won’t have to wait long to see what’s in store for The Sims 4.