Going forward, all Sims 4 mods must eventually be available for free to the general public.
Leah J. Williams 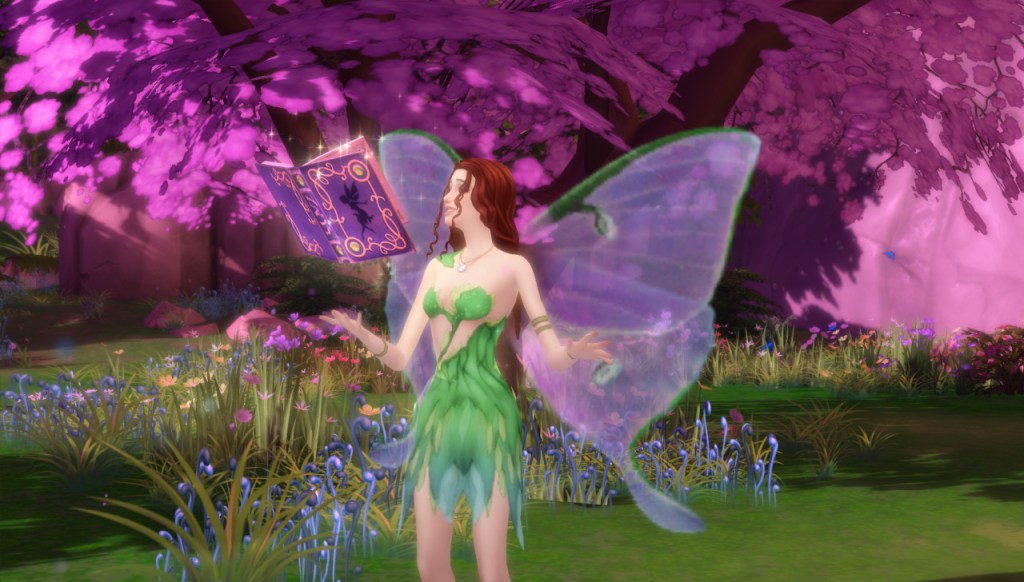 EA has made major tweaks to its Sims 4 modding guidelines, adding in new rules to restrict the sales of paid mods. In a new blog post, the company has declared that all mods must now be ‘non-commercial and distributed free-of-charge,’ even if they’re available on paid platforms like Patreon. A subsequent update to this blog has reinstated paid ‘early access’ periods for creators – but after a ‘reasonable’ time period, these mods must also become free.

New terms have also ruled that creators aren’t allowed to use Sims 4 key art or branding in their promotion ‘in a way that suggests they are endorsed by or affiliated with The Sims, Maxis, or Electronic Arts.’ No logos can be used, including the iconic green plumbob, and any other branded designs must be removed. Creators can state the mod is used for The Sims 4 or its expansions, but can’t go any further than that.

The community of The Sims 4 has been outraged by the decision, with many online pointing out that EA is cutting off a viable source of income for modders by removing paid mods entirely. While creators will be able to monetise mods with early access, passive ads and donations, the non-commercial ruling will take a chunk out of profits and incentives.

‘The new Sims 4 cc/mods policy sucks and is super scummy,’ one Twitter user wrote. ‘Creators have the right to be compensated for their work.’

Read: How to find and download the best mods for The Sims 4

Still, others have pointed out that paid mods are not allowed in most games, with modders on popular websites like Nexus Mods not charging at all for similar features.

‘The Sims 4 is literally the only game with mods behind paywalls,’ one Twitter user explained. ‘Enough of the “you just don’t want artists to be paid” shit, Skyrim modders have been pumping out DLC-sized content for YEARS free of charge.’

It’s currently unclear what forced EA’s hand, given the modding community has worked tirelessly over the last few years to build out paid and unpaid mods that enhance base gameplay, but several commenters have alluded to recent controversies that may have sparked the decision.

‘If several mod creators didn’t abuse, doing permanent paywall, putting virus trackers/malwares in mod/cc, harassment, leaks of personal infos… If they didn’t do that, this wouldn’t happen…’ Twitter user Ginie62 said in response to the changes. Others agreed, and referred to specific modders who had allegedly gone against the fair rules of modding.

For now, it appears EA will take a stricter stance against Sims 4 modders, with early access on Patreon and other websites now monitored closely. It should lead to more custom content being freely available online – but at the expense of the livelihood of modders. If you’re somebody who frequently uses mods for the game, consider popping onto Patreon and supporting your favourite creators in the coming months.